8 years after the start of the project, Caltech finally "sees" the launch of the first prototype to collect unlimited solar energy in space 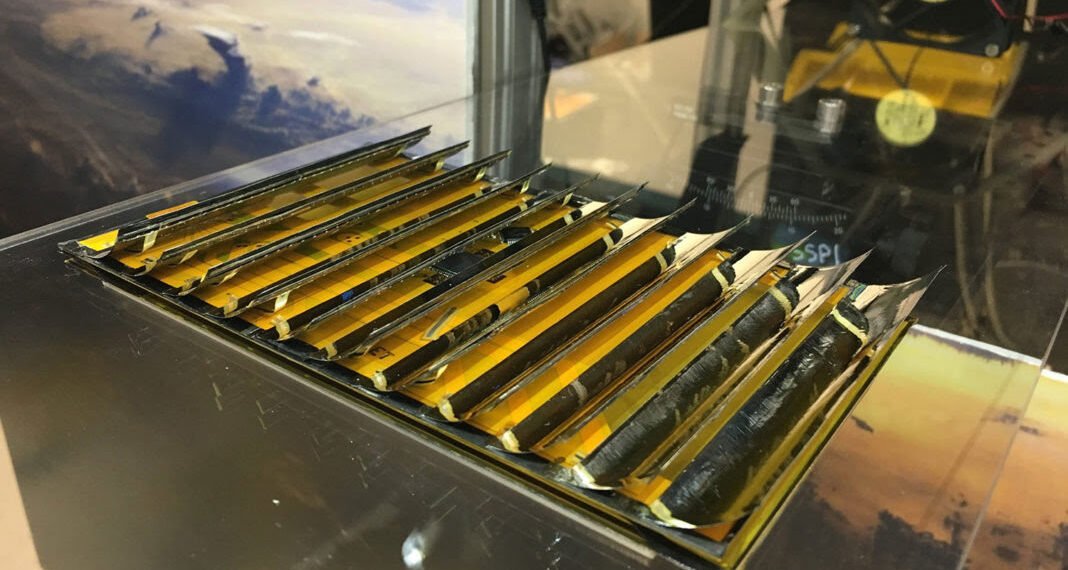 The California Institute of Technology (Caltech) has received a $ 100 million grant for its solar power from space (SSPP) project.

The project aims to develop a technology capable of generating in space energia virtually unlimited solar energy and bring it to Earth.

Collecting solar energy in space and wirelessly transmitting unlimited energy to Earth through microwaves will give us an availability of energy unaffected by time or time of day. Solar energy could be continuously available anywhere on Earth.

An undoubtedly ambitious project, which, not surprisingly, has been standing for years. It was 2013 when the first donation (from Donald and Brigitte Bren) kicked off the initiative. Today SSPP is approaching a significant milestone: the test launch of a prototype. What will it do? Everything foreseen by the plan: it will collect sunlight and convert it into electricity, transferring it wirelessly into free space through radio frequency (RF).

The idea naturally emerges from the current limits of renewable energy.

Solar energy is omnipresent on the surface, but not unlimited. It is subject to the weather, season and time of day. Even under ideal circumstances, no solar panel can always operate at full capacity, so the main problem is to transfer and store energy in a smart grid.

Surgery, "robot snakes" to save lives

In space it is possible

A solar panel in orbit can be exposed practically always to full sunlight, and without power reduction.

"This ambitious solar energy project from space is a transformative approach to the harvest of unlimited solar energy on a large scale“Says the SSPP researcher Harry Atwater in Press release of the launch made by Caltech.

The first test of the project it will take place in early 2023. Prototypes with solar power generators and RF wireless energy transfer are expected to have a deployable structure approximately 1,8 meters by 1,8 meters (6 feet by 6 feet).

Currently, researchers are still working on ways to harvest enough energy. The second step will be to radiate that energy towards the surface in a way that most of it is not lost during the descent.

The final system is conceived as composed of several modules that can be deployed in flight in close formation and operate in synchrony with each other. Each module is several tens of meters on each side and the system can be built by adding more modules over time.

This type of large-scale energy could meet the growing demand for electricity on Earth. Apple cores, peels, stems and seeds are crossed with natural rubber for a vegan alternative that looks very closely ...