And finally the Pentagon UFO report arrives at its destination. It is a big question mark, but it clears customs after decades the search for phenomena that have now been established. 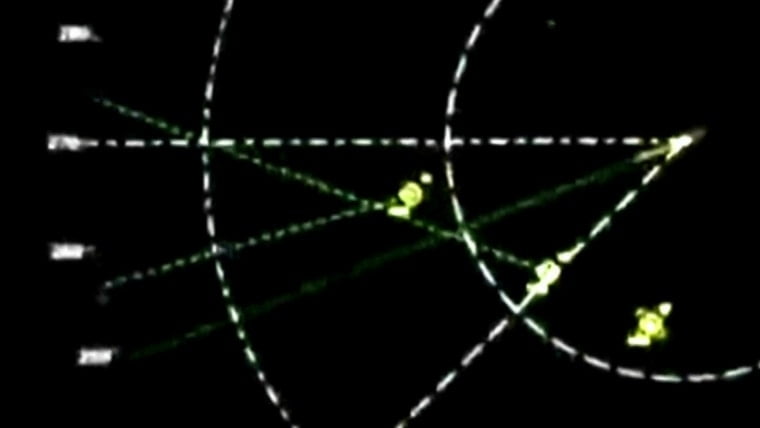 The Office of the US Director of National Intelligence (ODNI) published his long-awaited report on nearly two decades of UFO sightings.

And for the most part, leave more questions open than before. Essentially, in the report, the ODNI looked at 144 reports of what it calls “unidentified aerial phenomena” or UAP since 2004.

Of these, 18 incidents may have involved advanced technology that the United States cannot explain. “Some UAPs appeared to stand still in strong winds, move into the wind, maneuver sharply or move at considerable speed. All without recognizable means of propulsion ”, reads the rather concise report (only 9 pages).

There is no evidence, nothing is excluded

The ODNI says there is no evidence that any of the cases involve a secret technology developed by Russia and China or an extraterrestrial entity, but it hasn't ruled out these explanations either.

Publicly acknowledging the existence of the phenomenon, even without dissolving any reservations, is in any case an epochal passage. It opens up to a new season, much more open, for the study of these events.

The report tells us that it is year zero: from today we observe and search (with criteria)

"Of the 144 reports we are dealing with here, we have no clear indications that there is a non-terrestrial explanation for them, but we will go wherever the data takes us," a senior government official told CNN.

Outside of a single 144 report in which intelligence officials were unable to determine the cause of the incident, there is too little data for the ODNI on all others.

There is no possible explanation for all the incidents he investigated.

The criterion that inspired the report

The agency's investigators tried to divide the reports into five categories:

It seems that the ODNI has matured a certainty. Most of the sightings are "physical objects", no natural phenomena.

The report concludes with the statement that understanding these incidents will require a consolidated and standardized approach across various government agencies.

Looks for more investment in technologies such as machine learning algorithms (already used by China for the same observations) to examine the individual reports.

Government officials will provide Congress with an update on its data collection efforts within the next 90 days, with periodic updates thereafter.

A great “I don't know” that perhaps everyone displeases: debunker regardless and fans of the little green men, but makes history in its own way. From today we look at the sky with scientific determination.

Because we don't know what it is, but we know that something is there. 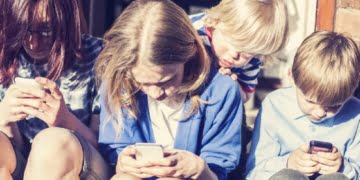