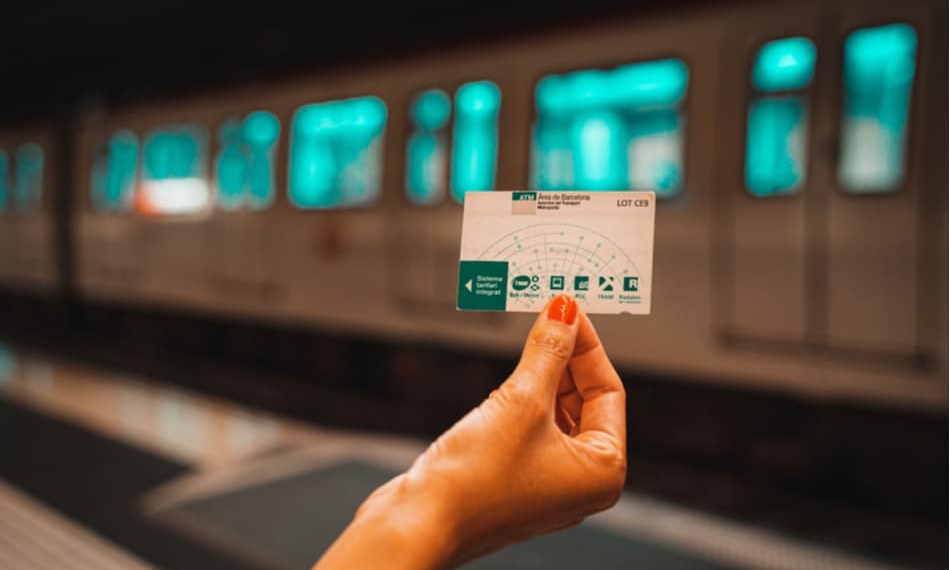 Who would have thought that an old car could be a concrete aid to the environment?

In Spain, more precisely in Barcelona, ​​the city's transit agency has offered its citizens the opportunity to swap the old car for a three-year pass for public transport.

Put your means of transport, from the metro to the buses, are included in the season ticket and completely free for three years.

The goal is to help people get closer to the problem of environmental sustainability, encouraging the use of greener means of transport.

Cars are a major contributor to carbon dioxide emissions - around 41% of emissions come from road pollution. It is therefore essential to reduce its use and save the planet from excessive waste.

The old car for the environment

Currently, the number of initiatives dedicated to sustainability is truly impressive. Governments work together to solve - or at least control - the problem of climate change, helping cities to contribute.

As we have seen, the transport system is one of the most polluting sectors of all, and it needs a lot of work to be able to change drastically.
In recent years, the number of initiatives seeking to keep people away from cars has increased significantly towards cleaner means of transport such as bicycles and public transport.

Barcelona has proposed an interesting alternative, which could lead several other cities to behave in the same way. Citizens responded well to the introduction of the free transit pass, usable for three years and readily available.

Let's see in detail how the transit agency was organized and what are the long-term objectives of the initiative.

The initiative of the Transit Agency

In Barcelona, ​​people will have the opportunity to receive the "T-Verda", a three-year pass dedicated to public transport. All they have to do is get rid of their old car and show the certificate to the Transit Agency.

The first information on the pass can already be read on the Agency's website. In particular, we already know that "The card is automatically renewed every year at no additional cost to the beneficiary and is sent to their home address. "

Several countries have taken inspiration from this initiative and from similar projects, proposing their very personal version. In France , for example, citizens can exchange their cars for e-bikes.

All these amazing environmental introductions could lead to real change. As Europe is moving fast towards the birth of sustainable initiatives, it is reasonable to assume that new proposals will soon arrive in Italy as well.

The desire for growth and development affects the whole nation, with hopefully increasingly significant results.