A city that is 100% cycle-friendly, bike-friendly and can be traveled by 15 for any necessary service: Paris runs fast, and it does it on two wheels. 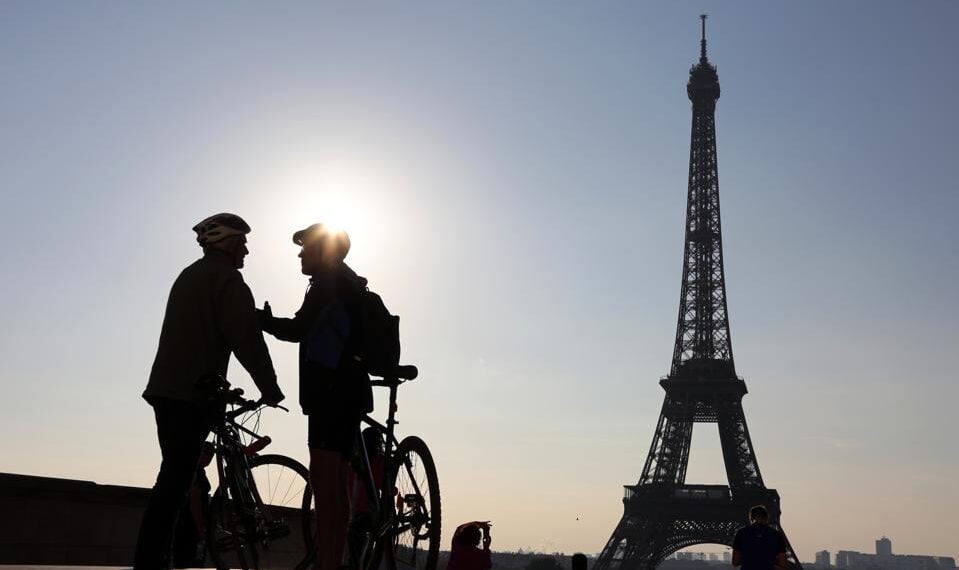 The second part of the so-called "Plan Velo" comes into action: Paris will increase the number of protected cycle paths in the city and increase bicycle parking spaces. From now to 2026 the French capital aims to become a 100% cycling city.

The grandeur on two wheels

Plan Velo is the French cycling plan that started with an allocation of about 170 million euros: with its various updates, instead of reducing its scope, they are expanding it, making it one of the most daring projects in the world in terms of cycling.

The declared ambition (I brake a pinch and say "desire") is to transform Paris, not so long ago a city considered toxic for citizens into bicycle, in a city that is "100% cycling (and cycle)". The new plan provides another 280 million euros: it provides for the creation of extra facilities for cyclists and a whole, new maintenance program for each cycle path. Above all, it is emphasized in the plan, the daily safety of the routes, with all the necessary cleaning and removal of physical or meteorological obstacles (snow away, as is done today with driveways).

Among the strengths of the new Plan Velo, the lion's share is made up of the new bicycle parking spaces. They will increase significantly, at the same time (and this is news in the news) with the reductions in parking spaces for cars. 30.000 more will rise, with over 1000 spaces reserved also for cargo bikes, to enhance the cycle delivery as well.

The upgrade will also affect interchange nodes: 40.000 new guarded car parks will be built near railway stations, with an option that, through subsidies and other incentives, will also allow the private sector to add another 50.000 spaces.

The efforts of the French capital have been gigantic. It has already brought over 50km of cycle path, and has very clear ideas to become a "20-minute" green city within 15 years, in which citizens can reach all the services they need on foot or by bicycle.

As far as I'm concerned, there is only an example to take: this is the right way to run to get far.