Artificial intelligence is making great strides: it's hard to keep up with it, but I still try to take stock of the milestones of 2021. 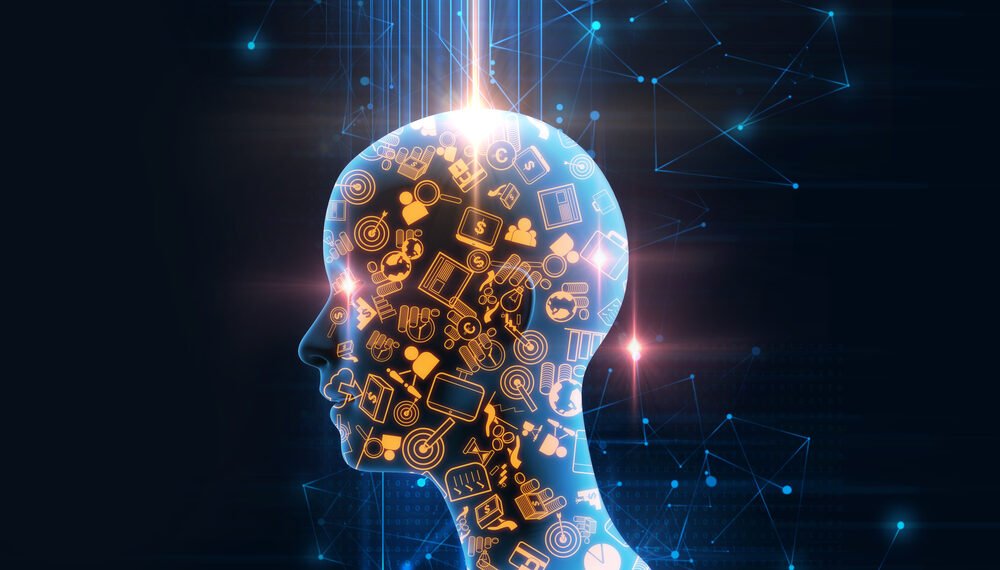 Artificial intelligence, or AI, is an ever-changing field. The occasional failures here and there are not misleading: his advance is unstoppable, and also produces many worries (I have talked about it Thu and also Thu).

But these shouldn't stop us from also publicizing the great progress AI has made. In the last year and a half, despite the global crisis (in some cases, indeed, "thanks" to the global crisis), scientists, researchers and developers have achieved unprecedented goals. I don't know if there will be sensational updates between now and the end of the year, but since 2022 is near it seems right to do some balance already. In the past year, these are the innovations that I believe to be milestones in the field of artificial intelligence.

Earlier this year Facebook AI (or should I say Meta?) He developed SEER (SElf-supERvised). It is a self-supervised machine vision model of billions of parameters. The model can learn from any random batch of images on the Internet, without having to carefully curate and label the images (it was a prerequisite for computer vision training). So far, the Facebook AI team has tested SEER on a billion images from Instagram. It is among the milestones because it paves the way for flexible, accurate and adaptable computer vision models for the future.

This novelty has arrived fresh fresh, I have recently talked about it in this post. Alphabet plans to develop a computational platform to better understand biological systems and find ways to treat disease. Although separate, the two AI systems DeepMind and Isomorphic they intend to collaborate occasionally to develop research, discoveries and work on the structure of proteins. It is among the milestones because it will lead to much faster research and development of drugs for all types of pathology.

Microsoft He developed a large-scale pre-trained model for understanding symbolic music. Is called MusicBERT, and can include music from symbolic data, that is, in MIDI format. The tech giant used the method called OctupleMIDI to train its system on a database of over one million songs. It is among the milestones because today it achieves cutting-edge performance in music understanding activities and, as it progresses, it can be trained on activities that include structure analysis and chord recognition. And one day it will revolutionize music.

The artificial intelligence society OpenAI and Microsoft teamed up to launch the programmer AI Copilot in July of this year. Based on OpenAI Codex, the new artificial intelligence system is trained on open source code, and is able to "understand" computer code, generating new strings relevant to the context. It works on a large set of frameworks and languages ​​including TypeScript, Ruby, Java, Go, and Python. It is among the milestones because (guess what?) Today it is a valid assistant to programmers, tomorrow it will be able to do it by itself and revolutionize programming.

Google developed and launched TensorFlow 3D, a modular library for bringing 3D deep learning capabilities to TensorFlow, earlier this year. This latest update gives access to sets of operations, loss functions, models for developing, training and implementing 3D scene understanding models, and data processing tools and metrics. It is among the milestones because it will help robots and autonomous vehicles to perfectly recognize the 3D objects that will find themselves in their path (as well as improve virtual reality environments).

What will 2022 bring us in the field of artificial intelligence? We await new milestones, and also practical applications of the newly developed ones. 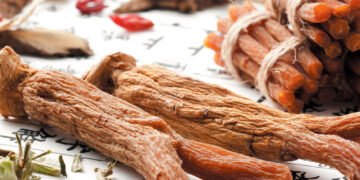