Here we are: Deepmind, Alphabet's artificial intelligence system, sets out to discover new medicines. Why it can work. 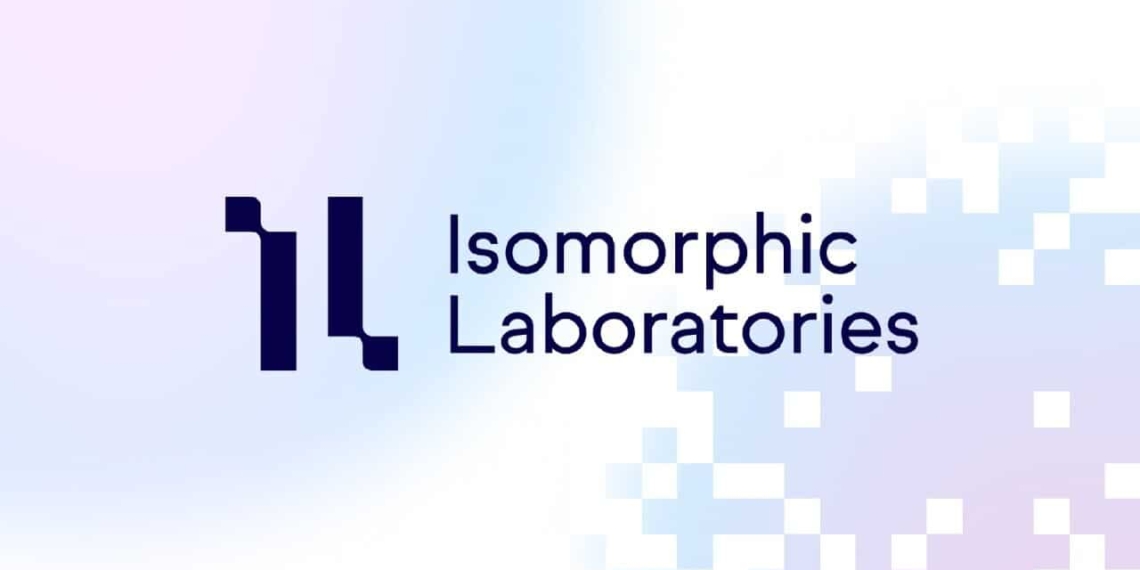 Alphabet (the umbrella company that owns Google, Wing, Calico, Project Tara, Deepmind and others) has just launched Isomorphic Labs (IL). Second the blog of the new company, the goal is to “totally reimagine the entire drug discovery process with artificial intelligence”.

Obviously he will be the CEO of DeepMind (the Alphabet company that deals with AI), Half Hassabis, to manage this spin-off that hunts for drugs. It will be a "possible revolution": AlphaFold 2, Deepmind's AI system, has virtually already transformed the way researchers study protein structures. And Hassabis is obviously pretty good at running a lab.

Why discovering drugs with AI can work

In an absolute sense, biology can be thought of as an information processing system, even if it is an extraordinarily complex and dynamic system. Is it possible to establish a "common" structure between biology and information science? Someone says yes. An "isomorphic mapping" between these two worlds: and on the other hand, this is precisely the name, Isomorphic Labs.

Of course, biology is probably too complex and messy to be considered as a simple set of mathematical equations. But just as math has turned out to be the right descriptive language for physics, biology may prove to be the perfect kind of regime for applying artificial intelligence.

Because of this it is: apply artificial intelligence to optimize the process of discovering new medicines. Sounds like a huge thing, right? It probably is.

Building on the work of AlphaFold 2, Isomorphic Labs can potentially accelerate the discovery of new drugs. This clearly does not imply that the drugs will reach the market faster. It's not the discovery process that slows down the adoption of these medicines, so if you wait for Alphabet to instantly save billions of sufferers, you are wrong.

Everything will still depend on the pharmaceutical companies. Unless (I told you about this trend about Amazon) one day Alphabet starts making and selling pills on its own.

There is always the limitations of deep learning to keep in mind, no doubt. But it would be fantastic if these advanced tools put themselves at the service of the world, tackling the big pharmaceutical industries and "outclassing" them, democratizing and accelerating their access to the most advanced medicines. 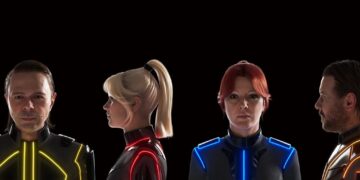