The social philosopher is very clear about artificial intelligence: for Yuval Harari its indiscriminate development will allow companies to literally hack people. 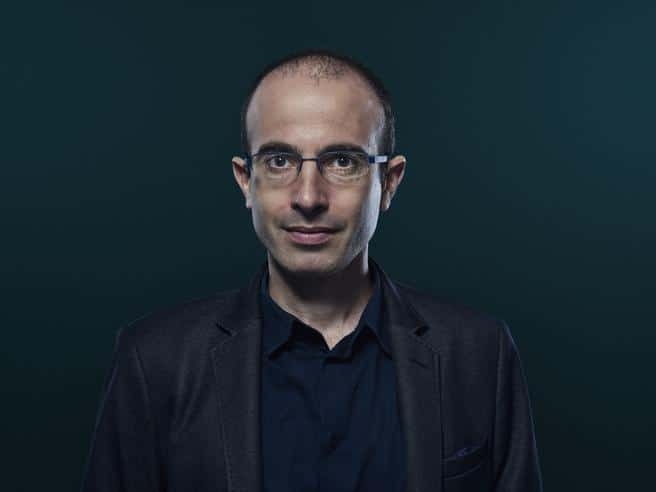 From "Homo Deus: a brief history of the future" to "Sapiens, the birth of humanity" passing through "21 lessons for the XNUMXst Century". There are three titles of as many bestsellers in which Yuval Harari, a world-famous social philosopher, masterfully does what I humbly try to do every day in small steps: to tell the wonder and risks of the future. And stimulate to create it, not to suffer it.

Today Yuval Harari has a very hard warning for us, which is coupled with what the former Google executive Mo Gawdat he did in early October. The substance of this warning? We need to start regulating AI, or big companies will be able to "hack" humans.

Harari, like Gawdat, believes that the rapid growth of artificial intelligence could lead to a population of "hacked humans," according to a report broadcast on the American CBS network's "60 Minutes". To address this issue, it calls on world leaders to begin regulating artificial intelligence and data collection efforts by large corporations.

Hacking a human being means knowing that person better than knowing himself. And based on that, manipulate yourself more and more.

Yuval Harari during the broadcast "60 minutes"

Also for Yuval Harari the knot is always the same: the data

“Netflix tells us what to watch and Amazon tells us what to buy,” says Yuval Harari on the show. “Eventually within 10, 20, 30 years the algorithms might even tell you what to study in college, where to work, who to marry. Even for whom to vote ”. At that point, we can't even talk about "hacking" a human being. It will be like remote control.

Harari urged nations to take the threat of powerful artificial intelligence seriously, suggesting that clear and strict stakes be in place to ensure that data is not used to manipulate the public. And to prevent this from happening, everyone's effort is needed.

“Of course, we are now at the point where we need global cooperation. You cannot regulate the explosive power of artificial intelligence nationwide, ”said Yuval Harari. He added that data should never be concentrated in one place. And he said it with a lapidary phrase: “This is the recipe for a dictatorship”.

Chilling but plausible prospect, especially now that some tech companies they try to convince users to somehow reject physical reality and embrace a virtual one of their own creation.

If you want to take a look at the interview, I link it here. 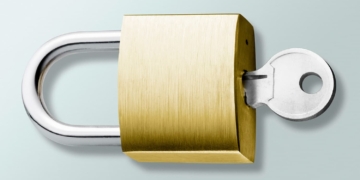 Cellmate Chastity Cage is a male chastity belt that is remotely controlled with an app: and now guess what ...