Google's project Loon has an heir: it is a wireless data connection system via laser. it works! Albeit in particular conditions. 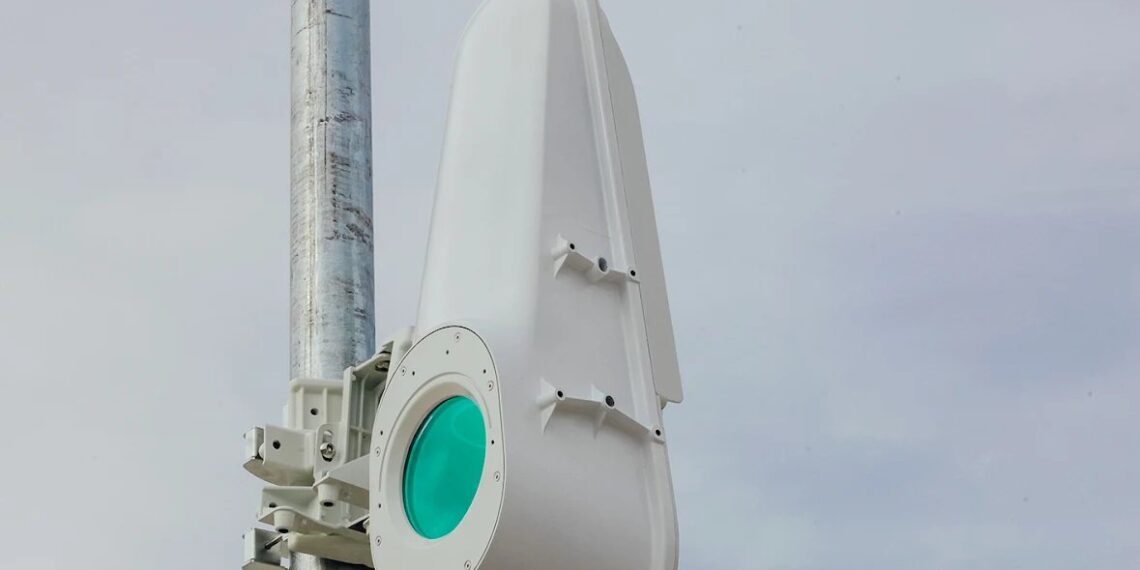 Google's parent company Alphabet closed last January Project Loon, an initiative that explored the use of stratospheric helium balloons to distribute wireless Internet. Loon was in 2013 to address the growing number of people without internet access in rural areas. A difficult and ambitious challenge, which led to the provision of connectivity and data in Kenya, and an attempt (for research purposes) in the Amazon.

A kind of fiber optic cable, but without the cables

FSOC technology can create a 20Gbps + broadband link between two points that have a clear line of sight, and theX Lab by Alphabet created Project Taara to test it. The other day, the X Lab researchers revealed the results obtained using a wireless optical link to transmit data across the Congo River. To be precise, from Brazzaville in the Republic of the Congo to Kinshasa in the Democratic Republic of the Congo.

Project Taara's data link has remained active for nearly 0,1% of the time during the testing period. The team says end users don't distinguish when their communications use FSOC instead of fiber, and that it aims to provide an indistinguishable experience.

And how is the data transmitted if the weather is not good?

The team admits that they have not experienced unusual weather conditions in Congo. Conditions that have had a negative effect on the data connection. In any case, the study of the technology will allow to increase the resilience of the connections in the face of haze, light rain, birds and other obstacles. The ability to adjust laser power on the fly will be improved, as well as improved aiming and tracking.

Project Taara data links are positioned high, of course, as they need to be able to see each other. They are already able to automatically adjust their mirrors to allow a stick-wide beam of light to hit a 5cm-large target 10 kilometers away. The system can adjust to within a +/- 5 degree cone, and the team says that if this fails for some reason, they can attempt to control the mirrors remotely before dispatching the technicians.

I will follow the developments of this rather interesting technology. 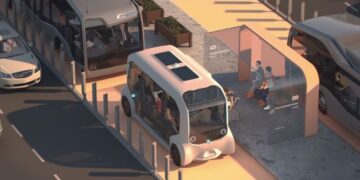 As autonomous vehicles learn to drive with humans, someone designs a road of the future. Cavnue and the State ...