Google Loon balloons are getting ready to connect the Amazon after putting Kenya online. The project seems to be working. 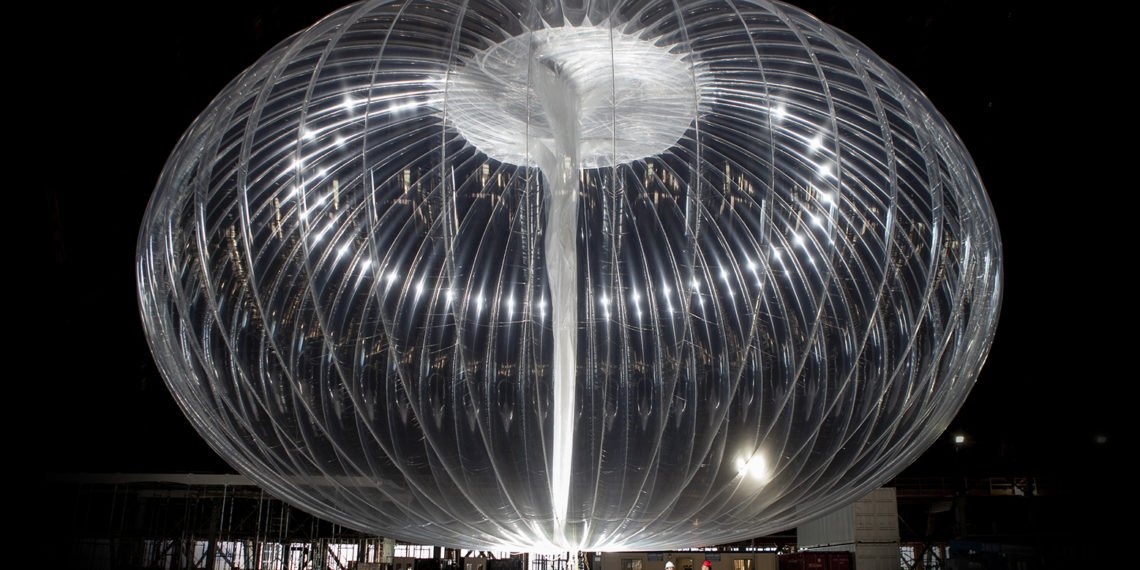 Google Loon, the ballooned internet service is moving beyond Africa to the Amazon rainforest.

And the Mountain View company doesn't stop there. Google Loon has announced that it is also bringing the Internet to areas of Peru where about 200.000 people live, thanks to its agreement with Internet Para Todos Perú (IpT), an operator of Open Access infrastructures.

Connecting remote parts of Africa and the Amazon could open up new, great revenue opportunities for the research giant.

According to an estimate by CultureBanx, every new person who is able to connect to the Internet has the opportunity to turn into a paying customer. Currently, a quarter of the people in the Amazon rainforest do not have access to 3G internet and IpT wants to connect 6 million rural Peruvians by 2021.

Gym on the field

This is not Google Loon's first trip to the region: while still under Alphabet's Department X., the system has been used twice on the occasion of as many natural disasters in the affected areas.

The first field test arrived in May 2017, after the devastating floods in Lima, Peru.

Loon was able to provide a connection service for internet and cell phones in about 40.000 square kilometers. The balloons were later also deployed in November 2017, after Hurricane Maria devastated Puerto Rico and helped return service to nearly 250.000 residents.

Flying high: In Africa, Google Loon's first task was to use high-altitude balloons that can be connected to the Internet to provide coverage for rural areas in Kenya. With a population of over 45 million people, Kenya is Africa's seventh country and its eighth economy. Although its metropolitan centers are well connected, there are still many rural and suburban areas that remain without Internet connectivity.

The Alphabet subsidiary has partnered with Kenya's Telkom company to bridge an internet connectivity gap in rural and suburban Kenya. Its balloons were launched from the central mountains of Kenya this summer, with the aim of providing commercial mobile Internet. For now, the two companies are awaiting final regulatory approval before the service can begin.

How exactly does Google Loon work?

The balloons are very similar to traditional weather balloons, and fly 18000 meters high. They offer fourth generation (4G) wireless connectivity and are driven by artificial intelligence.

Google Loon plans to distribute its balloons in Peru to provide 4G / LTE service starting in 2020. In order for it to take flight in the Amazon, the company must first obtain regulatory approval from the Ministry of Transport and Communications of Peru. . 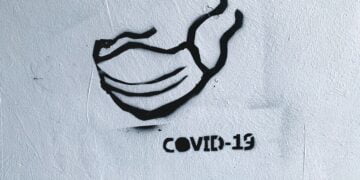 Dreaming of the total defeat of the coronavirus is legitimate. But it is perhaps useless: Covid-19 will probably become endemic. Here because.