What do you get when you cross Google Street View with self-driving cars? A virtual San Francisco, that's what. 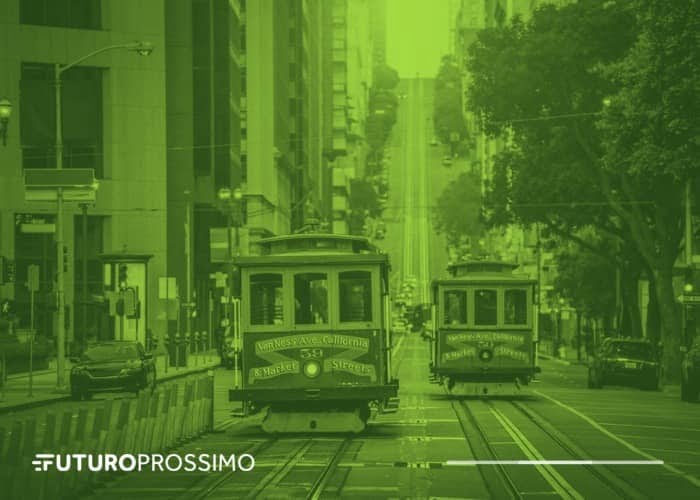 As with all the news, even that of autonomous vehicles is destined to bring with it advantages and disadvantages. Citizens themselves are destined to adapt to a new kind of reality, which changes very quickly. Today we are talking about a particular use of the driverless car, which directly affects the city of San Francisco.

As it is easy to guess, among all the possible fields of use there is also that of metaverse.

The use of driverless cars can be used to "scan" places and cities in real time, so as to always have copies that are faithful to the original.

The level of realism is fundamental to the metaverse, and a recent project only confirms this for us.

A new San Francisco in the metaverse

Google and Waymo, companies belonging to the same family A, employed autonomous vehicles to generate a detailed virtual simulation of the city of San Francisco.

The highly sophisticated technology of autonomous cars allows for realistic and immediate rendering of streets, buildings and people.

We are facing an important moment; this is the first step towards creating an enormously realistic virtual environment, where we could be able to move and interact without any kind of limitation.

Apparently, San Francisco is not the only city to have started the "duplication" procedures in VR. Also to Seul there is a similar initiative, a virtual version of the city to visit museums, attend events and request documents.

How does the Google and Waymo system work?

The mechanism is perhaps simpler than expected.

It all starts with Google, which analyzes millions of static photos of city streets and builds lifelike 3D models.

The models are then used to create immersive maps to be exploited in different environments: for the creation of alternative versions of the cities to be run in the metaverse; to enhance certain augmented reality experiences, as well as to improve the performance of autonomous vehicles.

The company's “San Francisco” project was successful and Google and Waymo released a video (shot during beta testing) of the first time one of these vehicles was tested on public roads in California. There he is. 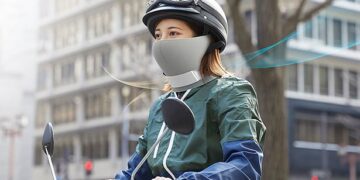 A wearable air purifier, which doesn't just let the wearer breathe clean air but also diffuses it outside? ...