A virtual version to visit museums, participate in events, request documents: the Seoul of the metaverse opens its doors from 2022 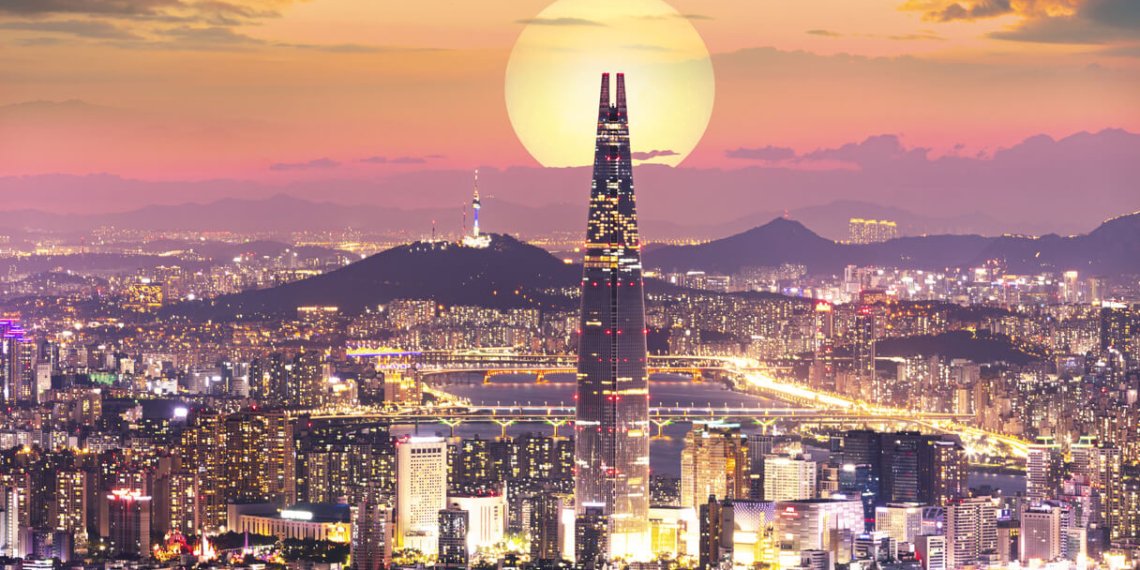 “Metaverse Seoul” will allow residents to visit famous tourist attractions, participate in festivals and even submit documents in the offices of a city hall in virtual reality.

The South Korean capital, Seoul, has announced plans to build its twin in a metaverse.

Residents will soon be able to attend concerts, visit famous tourist sites or complain about road potholes (the real ones) with the municipality through virtual reality.

The city government has revealed its plans to build a Blade Runner-style "Metaverse Seoul" by the end of next year.

Seoul is a virtual twin to cross

The project will begin with a virtual launch event at the end of the year and will aim to initially build a virtual mayor's office and even a metaverse town hall.

Citizens will have a 3D avatar able to manage complaints and questions at a "Metaverse Center", to avoid queues and carry out paperwork in VR.

A "virtual twin" with a different purpose from that of the models created to "test" urban solutions (I talked about it here).

In presence, but not in person.

Seoul in the "metaverse" version will also try to provide better services for people with disabilities, with immediate and preferential routes: but it will also take care of citizens of other countries.

The city will in fact also present a “virtual tourist zone” which will include the main tourist sites. Even historical areas destroyed in previous wars, such as the Donuimun Gate, destroyed in 1915.

The famous Seoul Lantern Festival will also be open to the world in a metaverse version (but from 2023).

The project (which starts from a somewhat small loan, about 2 million euros) is part of the ambitious plans of the mayor of Seoul Oh Se-Hoon to create a "future emotional city" by the end of the decade.

A city that builds its offer of services and culture in the "metaverse".

Who knows how happy he will be Mark Zuckerberg. 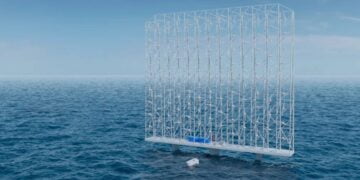 The Norwegian company has plans for colossal "grids" housing hundreds of small wind turbines. Plants that ...