The Poseidon 2M39 nuclear super torpedo worries military experts and officials: it may produce tsunamis of radioactive water capable of wiping out life from affected coasts for decades. 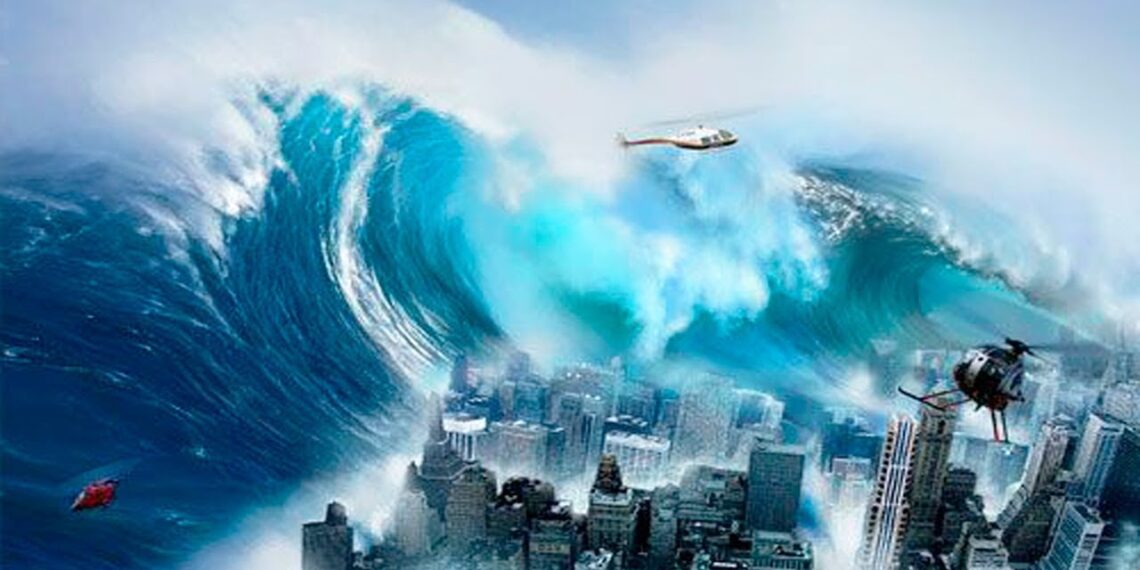 in Military
⚪ Reads in 4 minutes

Second a CNN report, Russia is building a military presence in the Arctic where it tests a new weapon in an area that has emerged from the ice due to the climate crisis.

The aim is to protect its northern borders and open new trade routes from Asia to Europe. The weapon tested by the Russians would be capable of unleashing "radioactive tsunamis" on coastal cities.

Military experts and Western officials have highlighted concerns about a specific "super weapon" of Russia: the Poseidon 2M39 torpedo. The weapon has been undergoing rapid development since Russian President Vladimir Putin asked the Defense Minister about a "key phase" of the tests. Sergei Shoigu. CNN cites Russian sources about tests conducted in late 2020.

The stealth torpedo is an unmanned weapon equipped with a nuclear reactor. It aims to cross the naval defenses by sliding on the seabed. Russian officials say the torpedo can carry a warhead of several megatons, and can create radioactive tsunami waves capable of making vast coastal areas a deadly target for human life for decades.

It goes without saying that this is a very fearsome weapon.

It is not a bluff

The Russian Poseidon 2M39 was first announced in 2015. At the time the "father of all Tsunamis" was classified as a paper tiger: experts and officials thought it was only for propaganda purposes.

Given the continuation of the tests (and the announcements on other weapons such as hypersonic missiles) now everyone is starting to take these weapons seriously.

The Russian nuclear torpedo is not a "paper tiger".

The CNN report mentions the vice admiral Nils Andreas Stensønes, head of Norwegian intelligence. Stensønes confirms the tests and says he regards Poseidon as "part of the new type of nuclear deterrent weapons, with influence far beyond the region in which it is currently tested."

The space technology company maxes took satellite images that reveal a stark and continuing build-up of Russian military bases and installations along the Arctic coast.

"It is absolutely a project that will be used to scare, as a negotiating card in the future, perhaps in arms control talks," he says. Katarzyna Zysk, professor of international relations at the Norwegian Institute for Defense Studies. "But to do that, it has to be credible. And this appears to be true."

It is horrifying to imagine a bomb that triggers a tsunami of radioactive water aimed directly at a coastal city and its inhabitants. But in addition to the initial death toll and economic devastation, a Poseidon 2M39 attack could also create severe environmental destruction that is difficult to fix.

La rivalry between the US and China and the new axis between China and Russia on the space race make the picture uncertain.

Weapons like these would also trigger tsunamis of a geopolitical nature.