China and Russia join forces by signing a pact for the construction of a common moon base. Big trouble for NASA? 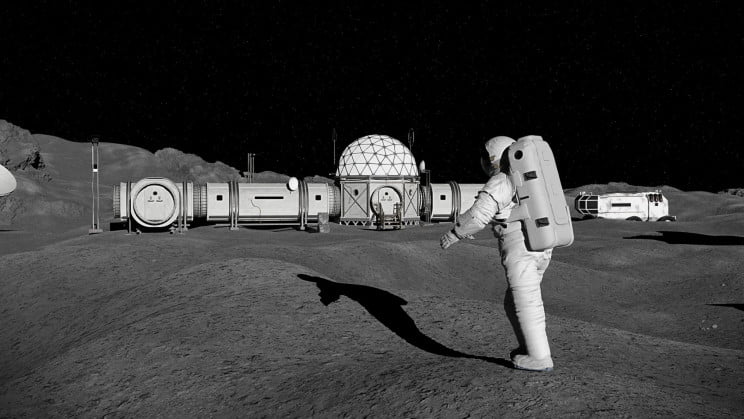 In February, the governments of Russia and China informally agreed to collaborate on an upcoming moon base.

Now, both countries have moved on and on they signed a memorandum of understanding that formalizes those plans. A really interesting collaboration is born. If it goes anywhere, it could cross the line of a long-term presence on the Moon before NASA.

The collaboration for the joint lunar base, announced yesterday by the Russian space agency Roscosmos, it has an interesting historical context.

During the time of the Soviet Union, the Russia he achieved many firsts in space travel, and in the 50s and 60s a real space race against the USA to reach the Moon.

ChinaInstead, it launched its ambitious space program in the early 70s and did not take part in the first space race. Today, however, it is in full swing.

The odd couple for the moon base

The Chinese space agency CNSA has already launched astronauts into orbit and sent a rover to orbit on Mars. He is planning an ambitious space station. He even has a manned mission to Mars in the plans.

All advances that are concise with the decline of Russia's space ambitions, governed only by a collaboration (all unbalanced) with NASA.

ILRS, The moon base of the next decade

The International Lunar Research Stations (ILRS), this is the name of the lunar base in the plans of China and Russia, has a precise roadmap. By the early 30s the two nations plan to "land", and by 2040 they intend to make the lunar base a stable presence.

The initial vision is that of a robotic base positioned in the lunar South Pole area. The Chinese missions Chang'e-6, 7 and 8 and the Russian one, Luna 27, will prepare the ground.

Will the pact cement a relaunch, an alliance and new leadership in the space race?

Only time will tell. 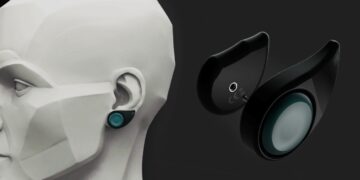 Sense Glucose is a concept that provides a wearable, needle-free solution for diabetics to read levels ...