8 and a half billion euros, collaborations with the West and a detailed plan that has already started and will be completed in record time: in Beijing they are serious. 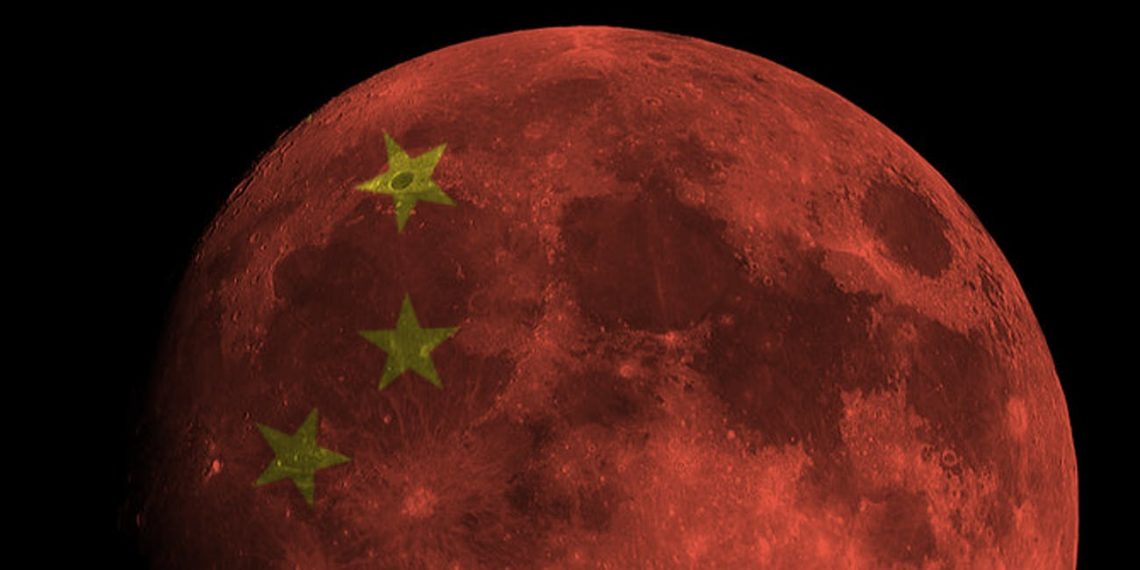 The race to the moon becomes nourished and interesting: after ESA, NASA and Amazon (Jeff Bezos illustrated his plan just a few days ago) is the turn of China, which has formalized its human mission projects on the moon, with the construction of a research center on the lunar surface within the next decade.

The announcement by Zhang Kejian, head of the National Space Administration during a special event called “Space Day” comes immediately after the government's announcement of wanting to be the first to build a space photovoltaic power plant by 2025. And if this goes through, Kejian will have the support of Vodafone and Nokia to provide full 4G service to the astronauts who come to "colonize" our satellite.

A planet that cannot be redder

Kejian did not limit himself to the moon: Beijing "has planned the launch of a probe for Mars within the next year", and by the end of this year the fourth probe destined for the moon will start.

Initially scheduled for the collection of lunar samples to be made in the second half of 2017, the Chang'e-5 mission was delayed after the problems in the launch phase in July 2017 of the powerful Y2 rocket.

Kejian in this regard specified that the new version of the carrier will make its flight in the first half of 2020 bringing with it the main components of the first Chinese space station, the Tiangong or "Celestial Palace", which will be in orbit in 2022 and will replace the ISS whose retirement is expected in 2024.

The probe on asteroids

It's not over here: China has invited all interested scientists and researchers to apply for new experiments to be carried out on asteroids, as the sending of a similar probe to the one recently launched by Japan.

In short, with each announcement of this kind, China captures more and more attention on space exploration, attracts investments from the outside and increases its: according to the Organization for Economic Cooperation and Development, the current spending of the Chinese is almost 8 and a half billion euros, more than Russia and Japan and second only to the USA.

An unseen Dali is rebuilt with AI and shows off 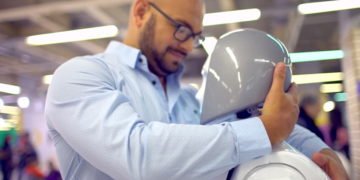 In the future sex robots will be prescribed by the doctor

They will help the sick, but they risk making the healthy sick: the balance of robots created for sexual purposes, which will invade ...