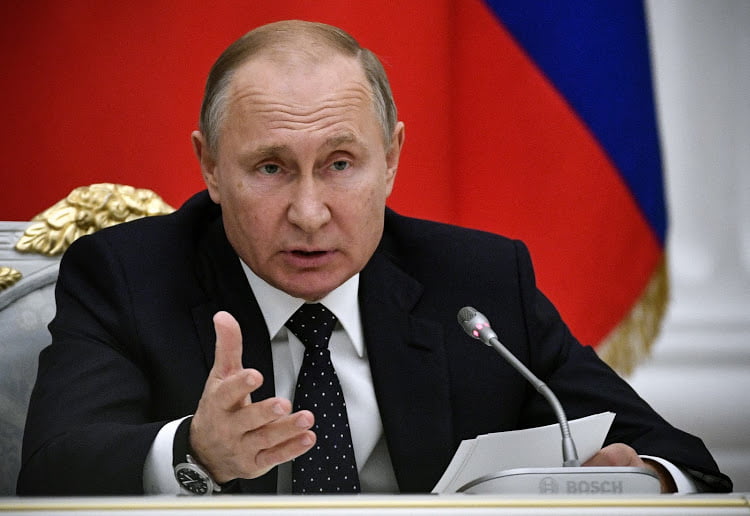 Russian President Vladimir Putin weaves the praises of Russian experimental energy weapons, and it is not a provocation.

It is, says Putin verbatim, of "Weapons present until recently only in science fiction". The Russian President made these enthusiastic statements about his future weapons during a meeting with military leaders, as reported by the Associated Press. Russian nuclear weapons are beginning to show the sign of the years: this is why the program to develop super technological weapons continues. Modern Russian weapons, capable of keeping up. Especially in the era of "space forces" created by the US and American secret weapons.

These are weapons that will determine Russia's military potential for decades to come, but they are not an isolated case: China, the UK and the US have also made massive investments in military lasers and energy weapons, especially plasma weapons. Research in this field has also led to laser cannons being placed on ships, tanks and planes.

In short, a class of science fiction weapons, new generation lasers is being born (they are also experienced by other countries) which may have an impact on selected targets similar to that which gunpowder had on a world still dominated by bows and arrows. Russian armaments "threaten" to be among the most advanced: a plasma weapon, we do not hide it, is light years ahead of the current ones, even the American ones. If we add that it can be 'wielded' by Russian experimental planes, we understand the extent of the damage it can cause to enemies. Russian secret weapons can also make US secret weapons pale. Even nuclear ones.

It remains to be seen what the impact of these weapons of the future may be, which beyond the triumphant declarations of the Russian leader are still secret weapons: on the other hand for russia "secret weapons" means modern weapons. And "Russian modern weapons" means survival, do not underestimate the value of leverage that powerful weapons, latest generation weapons such as the flag-waved ones can have.

Although the official Russian motivation for their release is that of "defense against drones" there is no latest generation weapon that has not been used sooner or later against flesh-and-blood soldiers, or worse civilians. And technological ones like laser armament are no exception.