While Avengers Endgame reaches the top of highest grossing films ever, the US Air Force pays homage to Marvel with its latest, fearsome weapon. 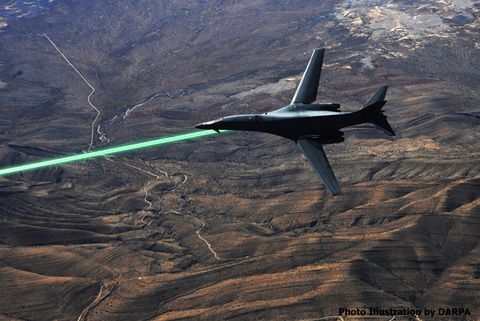 The U.S. Air Force announces that it has successfully used laser weapons to shoot down missiles in flight. The system is designed to be mounted on aircraft and assume both defensive and offensive structure.

The Air Force research laboratory conducted a test in April at the White Sands base in New Mexico with the system called "Self-Protect High Energy Laser Demonstrator" ("SHiELD" is the acronym that will be dear to all fans of Marvel comics).

The SHiELD was used on the ground to shoot down numerous missiles launched simultaneously. Major General William Cooley, head of the labs, says it is a "Great step forward for direct energy systems and defense against hostile threats."

The system was created to be used directly on fighters, and to shoot down all sorts of surface-to-air or air-to-air missiles. It includes three components: the laser "cannon", a control system and a power system.

The announcement of the laboratory does not fail to highlight some advantages of the new weapon, among them the enormous accuracy and speed, the possibility of a virtually infinite use and the impossibility of being tampered with from the outside. On the other hand, it is not without problems, mostly created by adverse weather conditions that reduce its effectiveness.

The US Air Force has been working on this system since 2016, and the first promising tests were followed by a contract with Lockheed Martin in 2017 with the deadline of 2021 to produce a ready-to-use weapon. The current phase still includes ground tests, then the necessary miniaturization of the components for better assembly on the aircraft will follow.

Moreover, SHiELD is not the only technology tested by the American military: last summer it was the turn of a system mounted on Apache helicopters, and Lockheed also collaborates with the army to mount its laser weapons on the latest generation ships.

Always with the permission of Nick Fury, of course. 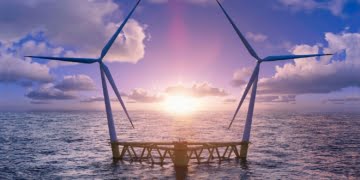