It has all the elements of a "traditional" hurricane but is unleashed in the upper part of the earth's atmosphere: it is the space hurricane just discovered by a team from the University of Reading. 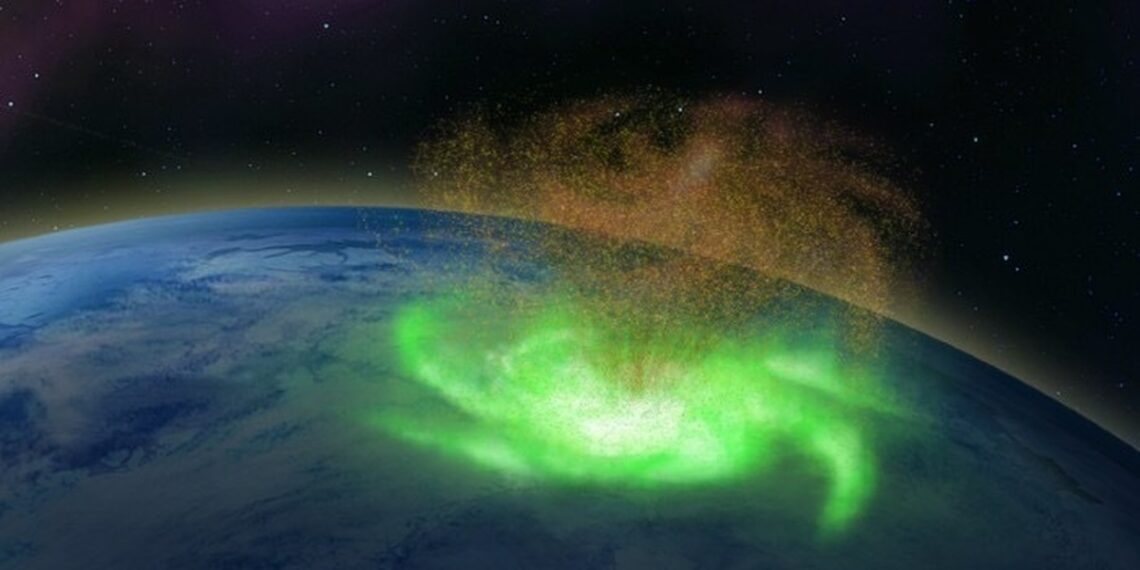 The first space hurricane is confirmed over the North Pole. A team has discovered a swirling mass of plasma about 1000 kilometers in size that rains electrons into Earth's upper atmosphere.

Scientists have confirmed the existence of a space hurricane: a team led by Shandong University in China made the announcement after analyzing a swirling mass of plasma about 1000 kilometers wide sighted hundreds of kilometers above the North Pole.

The observations show a large cyclone-shaped auroral point with a near-zero flow center and strong circular horizontal plasma flow. All elements found in any hurricane which is formed in the lower atmosphere. The only difference is that it rains electrons and not water.

The space hurricane moved counterclockwise and lasted about eight hours before melting.

The team that discovered the space hurricane warns that such storms could disrupt GPS systems. But they could also provide a greater understanding of the effects of space weather. Professor Mike Lockwood, Physicist at the University of Reading, says hurricanes could be a universal phenomenon on planets and moons with magnetic and plasma fields.

Until now he was not sure that space plasma hurricanes also existed: to prove it with such an amazing observation is incredible. Plasma and magnetic fields in the atmosphere of planets exist throughout the universe, so the results suggest that space hurricanes should be a widespread phenomenon.

Just as tropical storms are associated with enormous amounts of energy, a space hurricane must arise from an unusually large and rapid transfer of solar wind energy and charged particles into the thermosphere, the upper part of Earth's atmosphere.

“A hurricane is clearly associated with strong energy and mass transport. Therefore a hurricane in the Earth's upper atmosphere must be violent and efficiently transfer the energy and momentum of the solar wind / magnetosphere into the Earth's ionosphere. This is what we read in the study published in Nature.

The effects of the "passage" of a space hurricane? All to check: they will be able to tell us a lot about satellites, disturbances in high frequency radio communications and errors of GPS and communication systems. 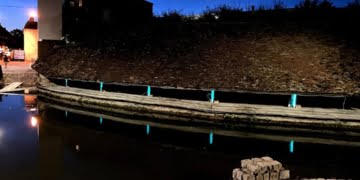 In Rambouillet, first test for "living" street lamps: they exploit the bioluminescence of bacteria to illuminate the road in a ...