A Norwegian startup, OceanTherm, wants to stop hurricanes by lowering the sea temperature thanks to the cold water of the seabed. 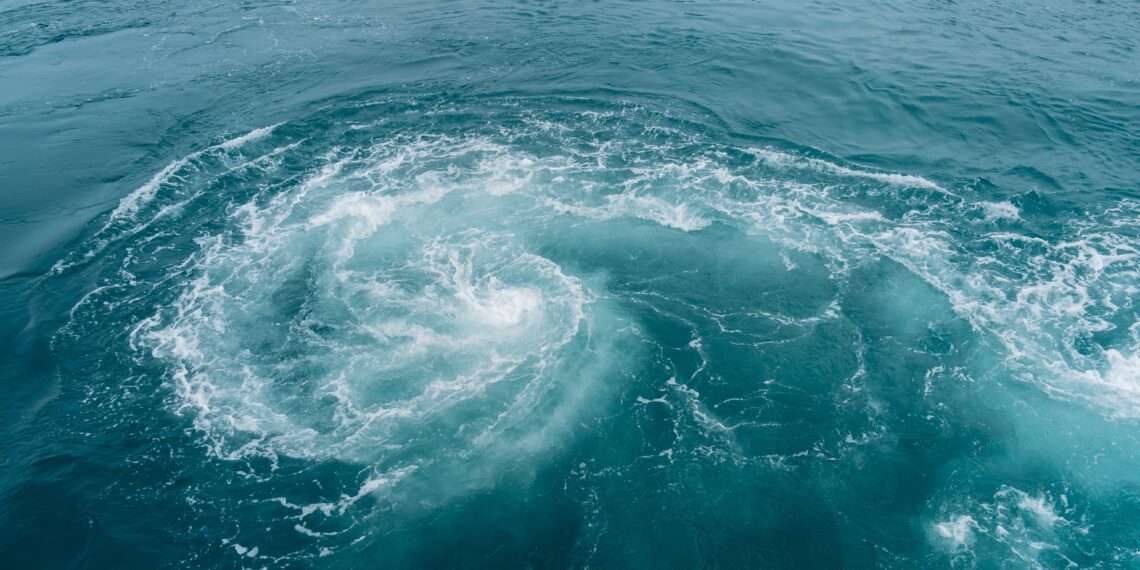 Photo by Qinghong Shen on Unsplash

Warmer water on the ocean's surface makes hurricanes faster. What if (beware) underwater pipes were used to move the colder water on the bottom to the surface?

I climate changes they are making hurricanes more and more violent, and one reason is that warmer oceans increase the speed of storms. Increasing the water surface temperature by just one degree can increase wind speeds by up to 20 miles (over 30 kilometers) per hour. What if a technology could cool water? Could it help prevent disasters and stop hurricanes? This is what OceanTherm, a Norwegian startup, is asking.

OceanTherm, cold water from the seabed

The theory set out above is the basis of a technology (yet unproven) of a Norwegian startup called OceanTherm.

In the hurricane season, ships would have to deploy large pipes with deep holes underwater, where the water is colder, and then pump air, which would push the cold water bubbles to the surface.

As a storm passes over cooler water, the different temperatures could stop the most damaging hurricanes.

OceanTherm, the genesis of the project

OceanTherm CEO, Olav Hollingsaeter is a retired submarine officer in the Norwegian Navy. He started thinking about the concept after seeing the devastation of Hurricane Katrina.

That storm gained strength “due to the very warm sea surface temperature before it landed,” Olav says. “I'm an old submariner and I knew the water is colder in the depths of the ocean. So my thought was: Why don't we use this cold deep sea water mixed with surface water to stop hurricanes? "

It is not the only such approach to stopping hurricanes

Others have considered similar ideas, including Bill Gates and the Stanford climate scientist Ken caldeira, which filed a patent in 2009 for a system that would push hot water down from the surface and lift colder water (with a fixed device). However, many experts are skeptical that the technology will have the desired effect, due to multiple factors influencing the growth of storms, not just water temperature. "Half of the problem is missing", says Frank marks, director of the Atlantic Hurricane Research Division. Changing the ocean temperature to the scale needed to stop hurricanes and impact a massive storm could also have unintended consequences, such as causing a drought or another storm elsewhere.

OceanTherm disagrees, and argues that the concept would need further study before it can be rejected.

The Norwegian startup plans to begin a two-year pilot project with computer modeling and real-world testing in the Gulf of Mexico. In the first cold water tests off Norway, the startup showed that it was possible to cool the surface temperature by around four degrees Celsius (just enough to stop hurricanes). In Norway, submerged pipe systems have used bubbles for the opposite purpose for decades: push the warmer water to the surface to prevent ice.

The pilot project will help the company better understand how large this type of system would have to be to function (and what effects it could have on marine life). A version could be permanently installed in a key location, such as between Cuba and Mexico or between Cuba and Florida. OceanTherm estimates it would cost around 500 million euros to build and between 80 million and 100 million per year to operate.

Another version, mobile, could be distributed by ships during the hurricane season. Stopping hurricanes in a “flexible” way would have lower initial costs but a much higher operating budget, between 100 million and 300 million per year. It's a huge cost, but far less than the damage that can be caused by massive storms. The Congressional Budget Office estimates that hurricane winds, storm surges and heavy rains cause losses for about 54 billion euros per year. 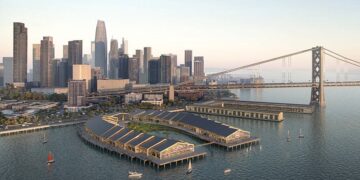