The CO2 in the atmosphere shows no sign of falling, in fact in the last year it has exceeded the average. The latest WMA report does not give any optimism. 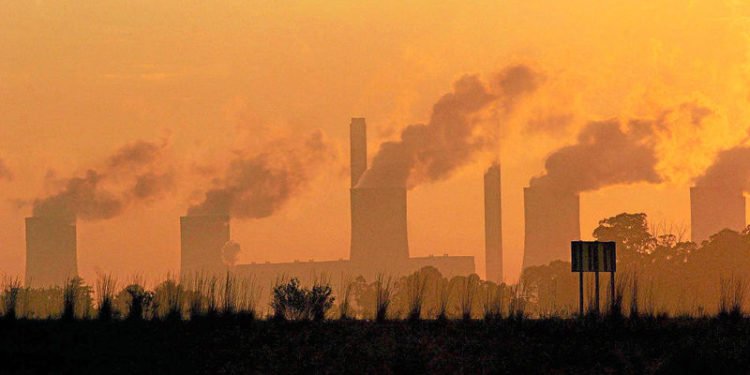 The concentration of greenhouse gases in the air has reached one and a half times what it was before the industrial revolution, says the World Meteorological Association.

After the record peak already reached last May, the level of CO2 in the Earth's atmosphere also reached a record average of 407,8 parts per million last year, it announced yesterday in a report the World Meteorological Association.

The results "They underlined the clear and growing gap between the agreed objectives to tackle global warming and the real reality"says the note, among other things.

The C02 shows no sign of going down, as if nothing had happened

The increase in atmospheric CO2 levels from 2017 to 2018 was "just above average over the past decade," according to the WMA press release. The result puts the total gas concentration at almost 150% more than in 1750, before the Industrial Revolution which evidently accelerated the rate of carbon emissions.

The concentrations of two other major greenhouse gases, methane and nitrous oxide also increased last year at a rate above the decade average.

CO2 in the atmosphere does not slow down

“There is no sign of slowing, let alone a decline, in the concentration of greenhouse gases in the atmosphere. Despite all the commitments under the Paris agreement on climate change". This was stated by the Secretary General of the WMO Taalas Petteri in the organization statement.

“It is worth remembering that the last time the Earth experienced a comparable concentration of CO2 it was 3-5 million years ago. Back then, the temperature was 2-3 ° C warmer, the sea level was 10-20 meters higher than now. ”

The current concentration of CO2 in the atmosphere is the closest thing to a "Doomsday Clock". Yes, more than nuclear weapons. A clock that is getting closer and closer to midnight.

Our ability to preserve civilization as we know it, avoid mass extinction of species, and leave a healthy planet for our children depends on our ability to stop in time.

Given the results, there is little hope and much action. Soon it will no longer be time for propaganda and persuasion, but we will have no choice but to fight directly and ferociously the causes of pollution, large and small. 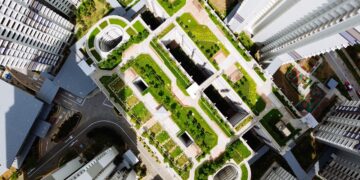