A curious experiment virtually showed the effects of swapping bodies with another person. The implications? Interesting. 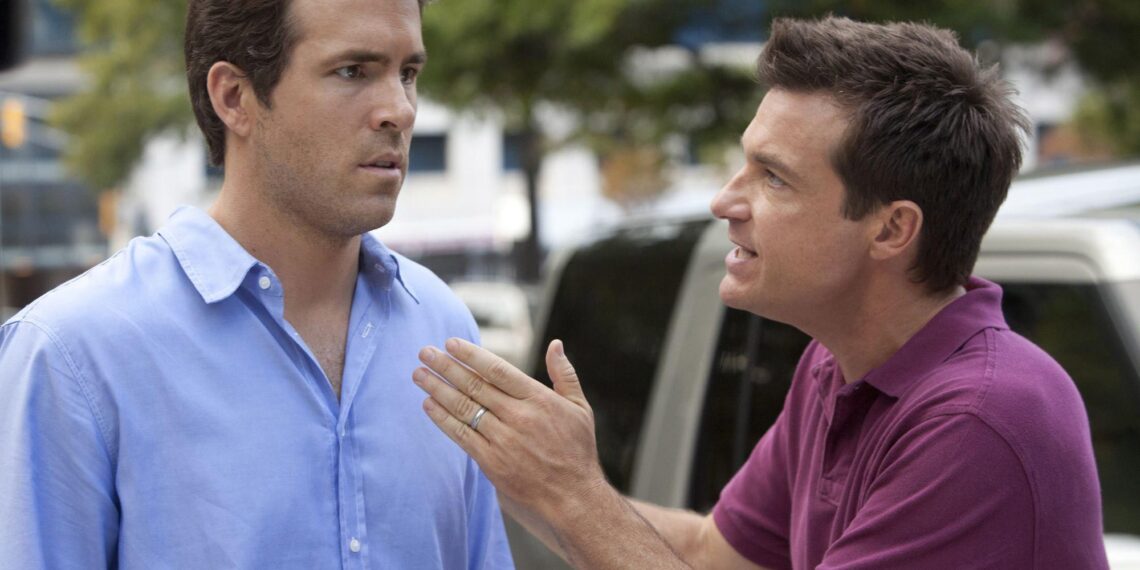 New research shows it: You spend some time in someone else's body and your sense of yourself and your memory begin to change.

The brain simply tries to adapt better to its new shape: it is a fascinating insight into the link between the physical and the psychological. Researchers have not yet figured out how to perform a true physical "body change" (not yet) but in this case, 33 pairs of friends were able to (virtually) swap bodies using virtual reality sets.

As they looked around, they saw not themselves, but the body of their friend.

The experiments lasted only a few minutes, but showed that the friends very quickly felt as if they were inhabiting each other's body: when one of them was threatened with a knife, the other tended to sweat. Based on the questions posed before and during the tests, participants quickly began to feel more like their friends than themselves, in terms of talkative, cheerfulness, independence and trust.

"We show that the concept of self has the potential to change very rapidly, which leads us to some potentially interesting practical implications," says the neuroscientist. Pawel Tacikowski of the Karolinska Institutet in Sweden.

“People suffering from depression often have very rigid and negative beliefs about themselves that can be devastating to their daily functioning. If you modify this illusion slightly, you could potentially make those beliefs less rigid and less negative. "

Several depersonalization disorders, in which there is a disconnect between the mental state and the physical body, could be better understood from the results, the researchers think.

As a child, I liked to imagine what it would be like to wake up in someone else's body one day. A lot of kids probably have these fantasies, and I guess I never got out of them: I turned it into my job.

The experiments also showed effects on memory: participants performed worse on episodic memory tests once they took part in the body swap exercise. It's almost as if our memories are fading as our sense of self does.

“There is an established finding that people are better at remembering things that are related to themselves,” he says Tacikowski. "So, we thought that if we interfered with self-representation during the illusion, this would generally have decreased memory performance." The researchers note that people who most fully embraced body change (those whose self-perception shifted more significantly towards that of their friends) performed better on memory tests.

Exchanging the Body: Implications of All Sorts

The study raises all sorts of interesting questions. How much is our sense of ourselves based on our perceptions of the body we inhabit? And how much do they change? Also because that body changes and ages over time, with other psychological consequences.

There is a lot of other research to be done here. Many studies to investigate on the physical and psychological level. Perhaps by covering a wider range of people over a longer period of time. But now we know at least a little more what body swapping might be like, or maybe a mind uploading bringing our consciousness to a machine, or a head transplant.

The research was published in iScience. 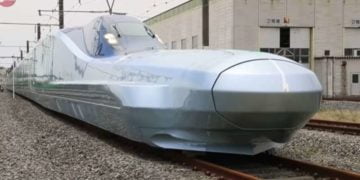 Only the last of the borders crossed by Japan in terms of railway technology, and other developments are already on the horizon: ALFA-X will be ...