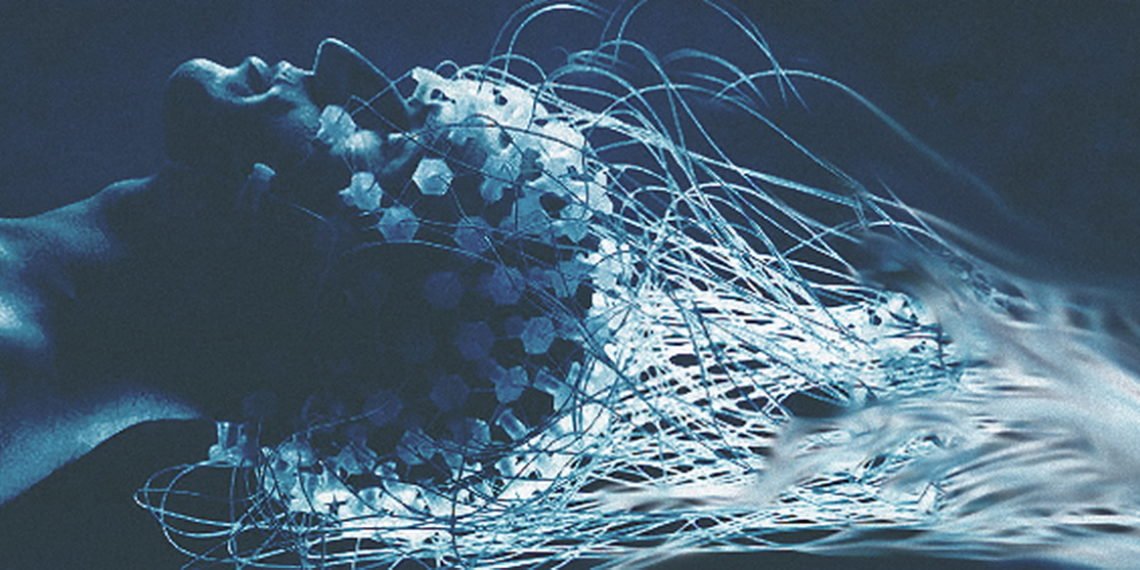 Leave your body and shake your hand alone, acquire a new limb or live in a robotic body: these are science fiction scenarios, present theoretically only in the speculations of Transhumanist friends, but today a new, important confirmation arrives that a future ( far?) could be reality.

Swedish neuroscientist Henrik Ehrsson has shown that our brain's image of the body can be 'negotiated'. Ask a child if his hand is part of the body and he will answer "sure!". What are the mechanisms by which the brain identifies and considers the body in which it is located as "its"? Can we understand and replicate the mental mechanisms that make the physical body a center of our awareness?

In a series of recently published essays, the scholar of the Karolinksa Institutet, a university medical center in Sweden, it showed how the perception that the brain has of the body in which it is located can change considerably. Through coordinated manipulation of the senses, the subjects involved in Ehrsson's study can also feel artificial objects as parts of the body, or feel as their own a completely different body from their own.

"By clarifying how the brain produces a sense of belonging to a body, we can learn to 'redesign' this awareness by focusing it on artificial and even simulated bodies, and allow a future in which it will be possible to exchange awareness between two bodies," declares the researcher.

The studies answer crucial questions about the relationship between the mind and body of an individual: very delicate theological, philosophical and psychological issues that can find a solution only with the complete identification of the multisensory mechanisms through which the system central nervous system distinguishes between the signals that come from a body and those that come from the surrounding environment.

Possible developments - Such research could have very important consequences in vast fields of science and society: it would be possible to develop limb prostheses perceived as 'original' body parts, and virtual reality applications that would allow us to transfer our consciousness into generated 'virtual bodies'. from the computer. A bit like in James Cameron's movie 'Avatar', in short.

The state of research - Currently the Ehrsson team is focusing its studies on the type of bodies that the brain can perceive as its own: it is possible, for example, to 'feel' in bodies of other sexes, ages and sizes, but not in inanimate objects such as chairs or tables . A part of the team is studying the possibility of 'perceiving' oneself in tiny bodies, or with multiple limbs. 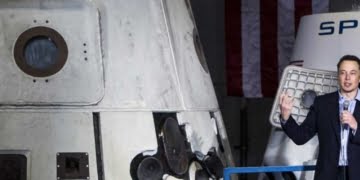 The famous South African entrepreneur #Elon Musk (naturalized American), has the dream of bringing humanity to #Marte, and more generally ...