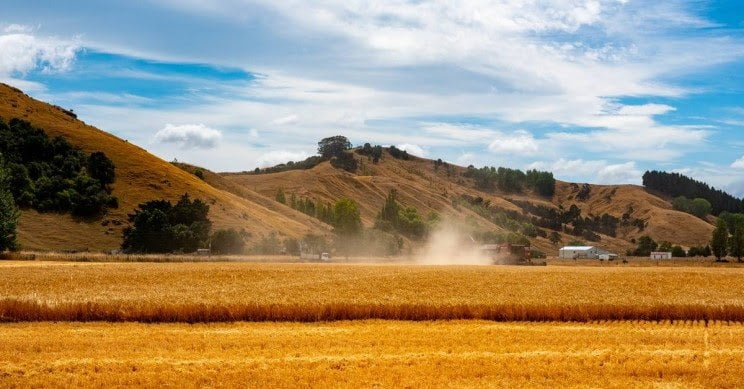 There has been a long debate on agriculture. On the one hand, we need it to meet our nutritional needs. On the other hand, when there is too much cultivated land, it can take away the land needed by nature and animal life. And it certainly produces a high impact environmental.

Now, a new study in the journal Nature Sustainability it is revealing that we may be able to produce the same amount of food using half of the cultivated land. The study is conducted by the researcher Christian Folberth and his colleagues from the International Institute for Applied Systems Analysis in Austria.

Scientists reveal a scenario that brings crop yields from poorer countries to the level of those from richer countries. "Crops can be optimized in the use of space and fertilizers to reduce waste of land and pollution by 50% for the same production, or double production without further damage to nature".

This scenario would free approximately 576 million hectares, allowing the land to restore its natural purpose. Among the “collateral” benefits, greenhouse gas emissions from fertilizers and irrigation water requirements will decrease dramatically. The authors underline the environmental aspect, because it would be the immediately more evident than the food one.

The researchers also offer a second scenario. In this scenario, cultivated land is abandoned in areas with greater biodiversity. 20% of the cultivated area is uniformly used for the production of 16 crops, a sort of "minimum food set". This scenario, the researchers argue, “It would still make it possible to reduce land needs by almost 40%”.

Both scenarios are extremely promising and do not take into consideration new advanced technologies or consumption shifts towards other protein sources (such as plant-based meats).

A good starting point to bring agriculture to a more humane and respectful future for the planet.

The technique for obtaining 3D printed meat replicates the muscle generation mechanisms of cow muscles, but in ...