Who would save the world from their bathroom? Yet a new toilet spray coating developed by Pennsylvania State University does just that. 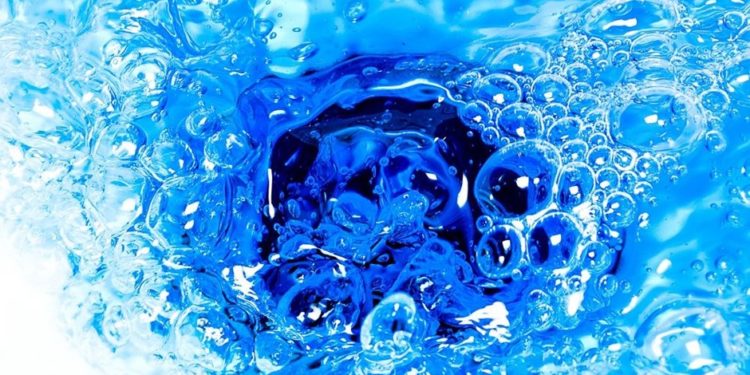 Yes, we need to cut down on water consumption to be kinder to the planet. No, demonstrating in the square does not solve everything.

Changing the coating of your toilet, or applying a new toilet spray are not exactly the first steps that come to mind for those who would like to save the world, but a team of scientists has taken the damn thing seriously.

The toilet coating that helps the planet

A team from Pennsylvania State University has developed a new type of liner that allows a toilet to be rinsed with only 40% and cleaned with only 10% of the water currently used.

Do you know how much fresh water is used for flushing toilets? 141 billion liters. Per day.

The coating can be applied to existing surfaces using two spray applications. The first develops microscopic hairs on the toilet surface, while the second adds a layer of lubricant on the top.

The tests, as you can imagine, were a little repellent: the toilet spray coating has been tested, er, in the field with two types of feces, a synthetic and true one, evidently "donated" by researchers for the good of humanity.

In the first case, 90% of the fake stools immediately slipped to the bottom, without adhering to the internal walls of the toilet in the least.

In the second case, the same “adherence” and an added advantage: the antibacterial layer has also broken down the organisms contained in the faeces, making less chemical products necessary for cleaning the toilet.

The toilet spray coating, which the team calls LESS (liquid-entrenched smooth surface) can be applied in a few minutes and lasts about 500 rinses.

A boon also for developing countries

Even for portable toilets (many of which are the standard in some Sub-Saharan African countries) the application of the LESS toilet spray coating would save a lot in terms of maintenance and cleaning.

With the water supply now under pressure in a quarter of the inhabited world, find new ways to reduce water waste and redirecting them to the places that need it most will be increasingly important.

Researchers are now creating a startup to try to market and distribute the non-stick spray around the world.

"Our goal is to bring this toilet spray coating to the market so that everyone can benefit from it", he claims Wong. "To maximize the impact of our coating technology, we need to get it out of the lab."

The research was published in Nature Sustainability. 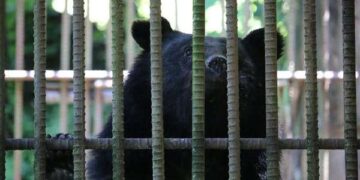