Only yesterday the media spoke of 12-18 months required for a coronavirus vaccine. Inovio declares today to have it ready, the stock flies to the stock market. 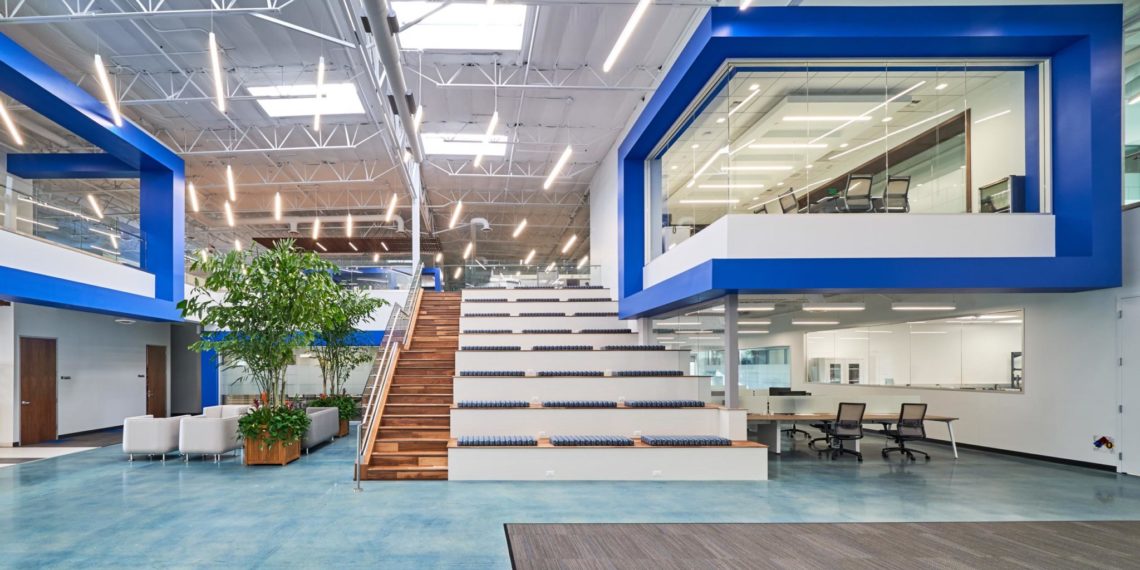 Covid-19 coronavirus infections are skyrocketing: the number of reported cases in China increased by 15.000 yesterday alone. The new method of assessment has led to infections that are now over 64.000 with more than 1.360 people dying from the virus.

An American biotechnology company, the Inovio Pharmaceutical, says it created a coronavirus vaccine three hours after gaining access to the virus's genetic sequence in mid-January, and now the team is racing to get the vaccine to market in record time.

Inovio Pharmaceuticals is based in Pennsylvania, but the discovery would have been made in one of its laboratories in San Diego.

The news of a coronavirus vaccine is unbelievable considering the widespread information, according to which the realization times would be 12-18 months. The forecast initially circulated led to April being the month of the release of a remedy, then the news got confusing. A game over, once the emergency is over, we will have to reflect on the activity of the media, which are showing many gaps in this epidemic.

"We were able to quickly build our vaccine in about three hours once we got the DNA sequence from the virus due to the power of our DNA medicine platform.", Dr. J. Joseph Kim, president and CEO of Inovio. "Our goal is to begin phase one human testing in the United States early this summer."

The surge in the stock market

The news did not go unnoticed: Inovio shares rose to $ 5,32 after the announcement re-launched by CBS News.

“We have done this many, many times before. The most notable was our vaccine against the MERS virus, which is a coronavirus from the same family as Covid-19, "he said. Kim.

Inovio brought a vaccine for the Zika virus from design to human testing in the United States in less than seven months.

"We are planning to break our record," he said. “We hope to do it in half the time”.

Inovio is building a coalition for the "war" on Covid-19 that will require the production of millions of doses, he said. Kim.

Also another US company, the Novavax Maryland-based, which has already produced an Ebola vaccine in 90 days, aims to complete a coronavirus vaccine in just three months.

The problem at this point is not "if" a vaccine will be found. It is how long it can take after the necessary human tests. 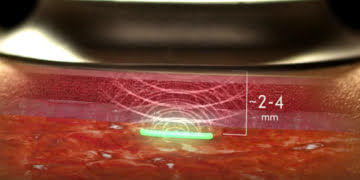 DARPA invests 7.5 million for the micro plant of "super soldiers"

Profusa, a company that develops biotechnology in San Francisco, has obtained a grant of 7.5 million dollars from ...