It has a "starry" skin and continues to crisp even after a year. No, it's not Snow White's apple. Maybe. Gentlemen, the Cosmic Crisp is here. 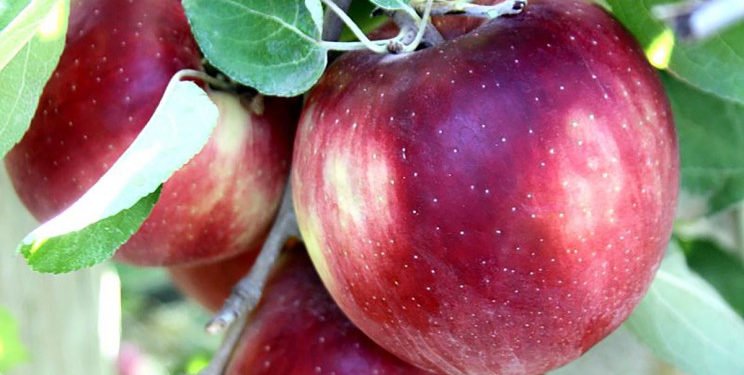 A new apple breed that took two decades to develop and has an announced shelf life of up to one year will be sold in the United States on Sunday.

The Cosmic Crisp apple (this is the name of the new variety) is a cross between the Honeycrisp variety and the Enterprise variety. It was first grown since Washington State University in 1997.

The variety was originally known as WA38 and the Cosmic Crisp name was inspired by the spread of tiny white spots on its dark red skin. They are similar to a starry night sky. Kill, how romantic I am.

The launch of the “solid, crunchy and juicy apple” cost $ 10 million, and the bet brings a lot of profits as a dowry.

"It's an ultra-crunchy apple, it's compact, has a good balance between sweet and sour and it's very juicy"Said Kate Evans, who co-led the apple growing program at Washington State University.

The pulp of Cosmic Crisp is very slow to rot and the fruit “It maintains excellent food quality in refrigerated storage without problems even for 10-12 months”.

Will it monopolize world crops?

The cultivation methods of the future go in all directions. Some bet everything on hydroponic crops (with real ones vertical farms). Others on indoor greenhouses of small cabotage. Still others they force adaptation to climate change.

Right now more than 12 million Cosmic Crisp trees have been planted, and a rigorous licensing system does not allow farmers to grow apples in other parts of the country.

Washington State is the largest apple supplier in the United States, but its most popular varieties (Golden Delicious and Red Delicious) have faced stiff competition from the Pink Lady and the Royal Gala.

Apples are the second most sold fruit in the United States after bananas.

Soon we could say "the first", just long enough to understand which vintage corresponds to the apple I just ate.

For more information: the official website by Cosmic Crisp

tags: agriculture of the futureCropsMele 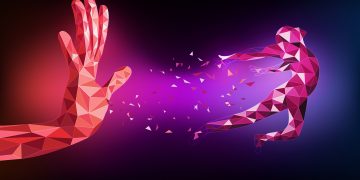