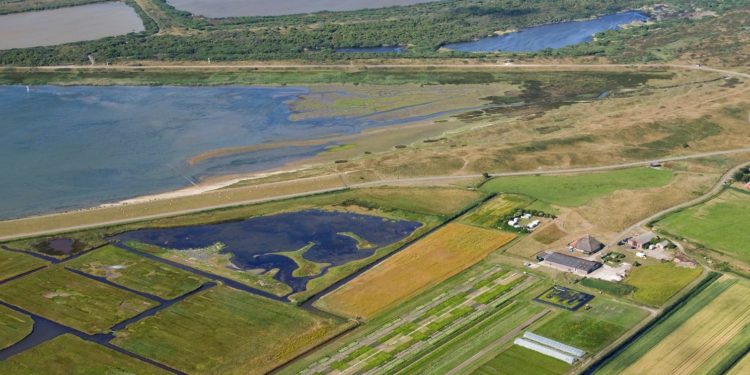 It hasn't been a long time joke: climate change is raising (and even more than expected) sea levels. This involves damage to human structures, but also to activities such as agricultural ones. Salt water invades the land, and the salinity makes it unsuitable for farming.

A research team from seven North European countries (Sweden, Germany, Holland, Belgium, UK, Denmark and Norway) is participating in an EU-funded project: SalFar (which stands for Sal IslandINE Fatherming), this is its name, aims to understand how the land will be able to adapt to produce food even after climate change.

The research behind Salfar points to two distinct directions: first, to protect current plants and make them more resistant to an increase in salinity in the soil. Second, select and identify species suitable for these new scenarios.

The first attempts date back to May 2018: different varieties of oats and beets have been tested on the Dutch island of Texel. Other tests on Danish islands followed (potatoes, tomatoes, carrots and more).

Agriculture is a method, a modus agendi of human society. A generalized mechanism which, however, has won taking into account the fatal factors of the land. Grow rice in paddy fields. Grow wheat in suitable soils. Slowly, then, try to find a mediation between us and nature.

To want to "pull the ears" to human beings we would have to consider the period of the last 50 years, too focused on bending nature to their will, turning agriculture into an instrument of torture for the planet.

Today, with projects like Salfar and others (I think of those developed in Singapore), adaptation to nature, or its prevarication, become matters of secondary importance. Identifying solutions and species best suited to the scenarios means recovering lands otherwise rendered unusable by climate change. It means above all preserving (or even increasing) the possibility of nourishment for the population.

And they will lead to new dishes

One of Salfer's effects will be the emergence of different dishes and perhaps different eating habits. Prof Pier Wellinga of the Wadden Academy explains that varieties suitable for growing in saline environments have a sweeter taste (perhaps by contrast) than usual and a different aroma.

Let's see what flavor they will have on the table. 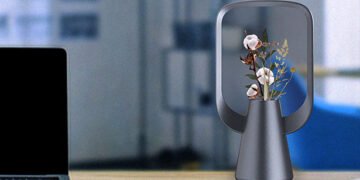 Do you want to beautify your workspace but don't have time to take care of real flowers? Here is LG Lily, who ve ...