With only 1% of its surface (724 square kilometers) devoted to agriculture, the pressure is concentrated entirely on the creation of new 'urban farms' that respond to the need to grow more food in less space. 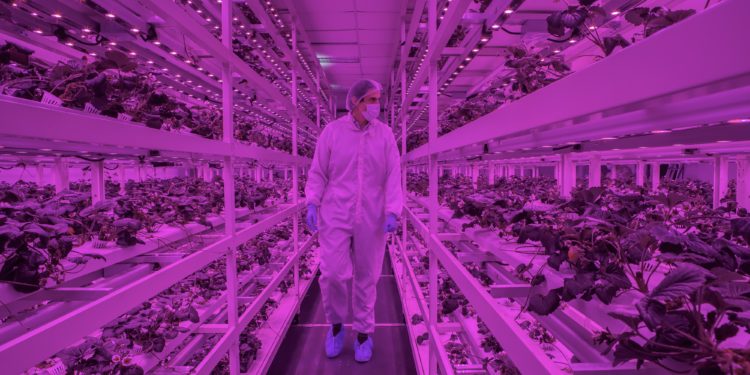 Between real farms of farmed fish, crops on top of skyscrapers and "laboratory" shrimp, Singapore aims to increase the share of self-produced food and reduce dependence on imports to feed its 6 million inhabitants.

Currently the island produces about 10% of the food circulating within the national borders, but aims to reach 30% by 2030, and it is no coincidence that the plan structured by the government is called "30 for 30".

The challenge is to find space

With only 1% of its surface (724 square km) devoted to agriculture, the pressure is concentrated entirely on the construction of new 'urban farms' that meet the need to grow more food in less space.

Sustenir Agriculture is one of over 30 vertical farms in Singapore, and the number is expected to double in number and size in the next 3 years. In hydroponic crops that occupy entire skyscrapers, non-native varieties of food are cultivated such as cherry tomatoes, strawberries and cabbage, in a riot of artificial ultraviolet and non-artificial lights, and they are treated until they pass into supermarkets.

Sustenir has already raised funds for 16 million euros from state and foreign investors (the Australian Grok Ventures) which will allow it to expand in size and also set foot in Hong Kong, but it is not the only interesting project: Apollo Aquaculture Group is building a very advanced and automated vertical fish farm eight floors high, capable of producing 110 tons of fish per year in the first, reduced startup phase alone.

Other plans include a fully enclosed 18-hectare farm with hydroponics and insect breeding, which will be ready by mid-2021.

Doubts about the future

Not everyone in Singapore is convinced of the technological breakthrough, however: for William Ho, a poultry entrepreneur, the government is wasting too much money on projects that seem doomed to fail, and should also trust the “old-fashioned” farmers, more skilled in practice.

Other concerns focus on competitiveness, which would make products developed automatically by cutting out traditional ones too cheap.

Shrimp in a test tube

Yet some changes seem unstoppable: Shiok Meats, for example, a company thatsynthetic hamburger aims to offer a marine response, and to become the first in the world to sell shrimp meat obtained directly from cells grown for 4-6 weeks in tanks with a nutrient solution in the laboratory.

By 2020 the Shiook Meats will be present in a selected series of restaurants (highly selected: one or two). By 2030, it aims to cover all of Singapore's shrimp needs, and to export surpluses. 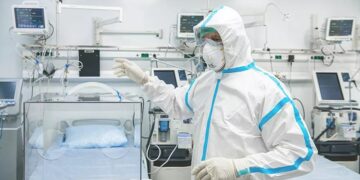 Just a month after the start of the last human phase, a Russian university announces the end of covid-19 vaccine tests. First ...