Tomorrow 80 years of Batman are celebrated, a superhero who has no supernatural powers but focuses on advanced technologies. 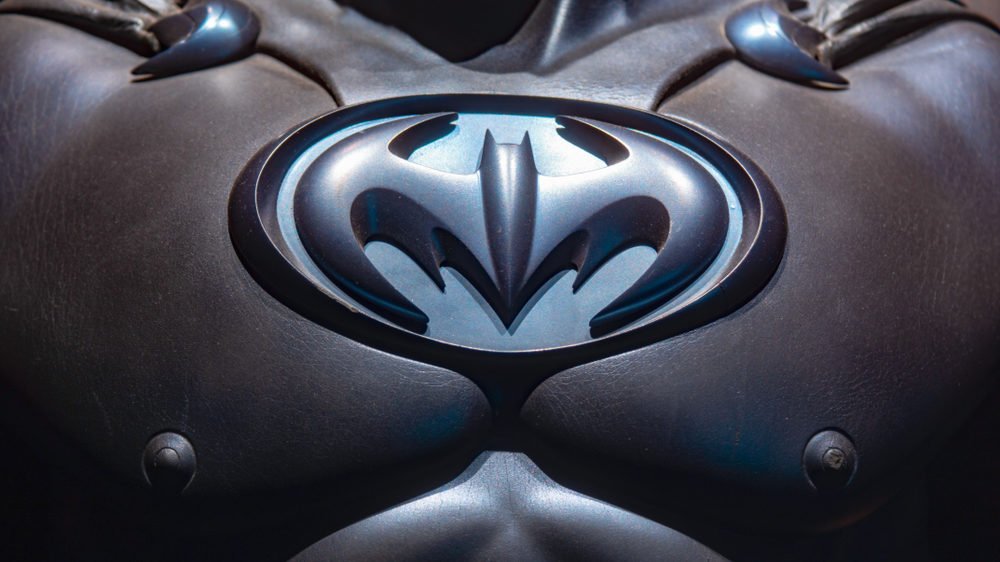 Nobody questions Superman's charm or Spiderman's brilliant agility, but let's not forget that their powers come from extraterrestrial births or radioactive spiders.

Batman's 80th anniversary is celebrated tomorrow, a superhero who does not benefit from supernatural powers, but from a formidable will for justice and redemption (ok, even revenge), seasoned by a robust economic endowment.

However, what makes our bat man unmistakable is his unwavering confidence in futuristic technology. From 1939 to today, Batman presented some of the major innovations of mass culture, evolving its arsenal to keep it always in step with new trends.

Here are 5 gadgets that have helped keep the creation of the genius of Bob Kane and Bill Finger always “ahead”.

He saw his parents die under the blows of a firearm. This is why he would never dream of using it and hoarding non-lethal devices.

One of these, of relatively recent adoption, is so small that perhaps its presence could escape. A little taser integrated into the index of his glove allows him literally electrifying exploits.

Even the best ones sometimes need help. No, I'm not talking about calling Robin, who often counts as 4 of sticks when the trump is in cups. A nice Computerized Batarang that's what it takes!

With a sort of console our hero sets his goals and then launches him into the plane: to return he returns, like all boomerangs. But first he does what he has to do in complete autonomy. Remind you of something?

Think you're cool because today you can start the car with a remote control? Rookies.

Batman not only has a remote control to power the car - he can make it his own go for yourself. For 30 years. And drive that damned cart even with the voice! A bit like the Michael Knight of Supercar, to escape the Joker with his Vicki Vale he ordered his Batmobile to pick him up, and she came without even making ice cream jokes, Puppy, like that crazy KITT.

Batman is the ultimate executioner. There is no justice without truth, and there is no truth without robust questioning. For this Batman masters all the devices useful for the purpose, and among these a gadget capable of understanding if the bad guy on duty lies or not.

Hidden in the hood of our hero is an intelligent device that hides remote measurement of body temperature and heart rate of the "target". The answer is not long in coming, directly on the lens of his mask, and in case of a lie you know: the bat takes it badly badly.

Although Batman is one of the smartest DC heroes by posting (perhaps second only to Lex Luthor. Ok, there is also the Riddler) always has great media available.

One of the most effective is the mythical Bat Computer, which takes quite a few cubic feet in the Bat Cavern. It won't be a miniaturization miracle, but it has a crazy database and an obvious kinship to modern systems of Artificial intelligence.

Fingerprints, facial recognition, strategic plans, it does a bit of everything: sometimes it seems almost sentient. Over 80 years of Batman over time, the needs for practicality have shown offshoots of the Bat Computer both in the Batmobile and even in the superhero's gloves.

It's not over here

The list just made is very partial: I could include technologies that have anticipated RFID tags, explosive gels, exoskeletons, night vision, mimesis devices from radars, scammers, computer decrypters etc.

A nerd thirsty for justice, who adopts advanced solutions. 80 years of Batman tells us just that: there is a little bit of Bat-nerd in each of us. Best wishes. 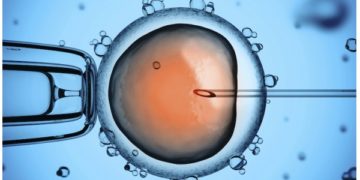 Never has a cancer patient made sterile by chemo managed to get pregnant with this method. New steps for ...