According to an article in the MIT magazine, the US Ministry of Defense has a laser device that can identify a 200m "univocal cardiac imprint". Even through clothes. 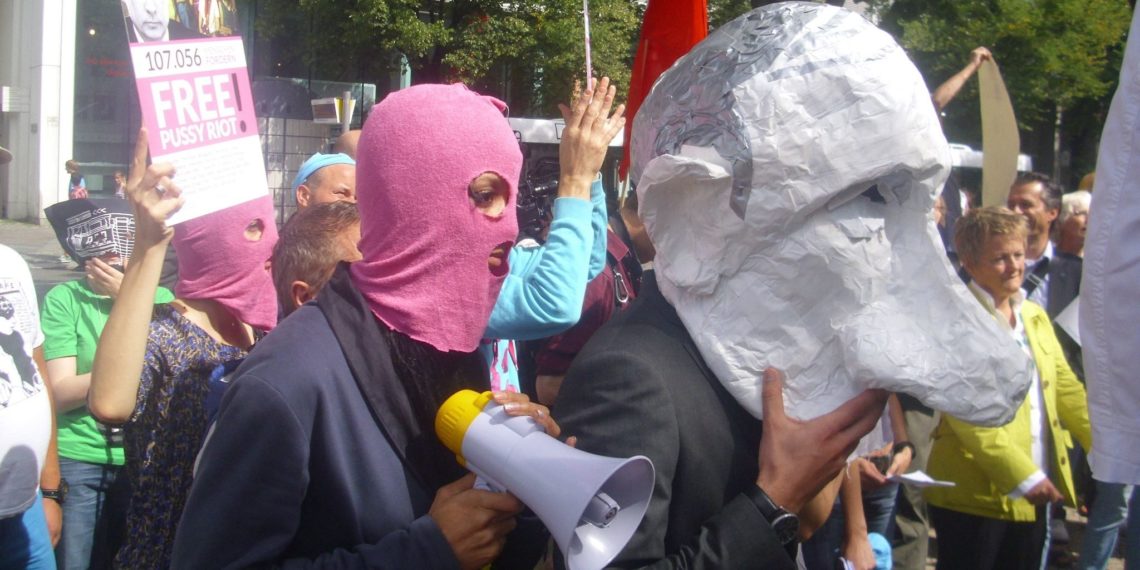 If you think that nice Guy Fawkes mask will allow you to claim your rights protected by anonymity, forget it.

According to an article in the MIT magazine the US Department of Defense owns a laser device that can identify a 200m "univocal heart print". Even through clothes.

The device, developed on the instructions of the US Special Forces, is in other words capable of identifying someone even without looking at them. Instead of facial recognition, the Pentagon laser scanner reads the "cardiac signature", the distinctive path different from subject to subject.

The Pentagon laser already works from a considerable distance (200 meters), but it can also increase the range. "I'm not saying that someone can also be identified from space, but it can certainly work from much further away" he says to the magazine MIT Steward Remaly, who chairs the counter-terrorism support office in the Pentagon.

You have to be heartless, literally, to escape the controls. 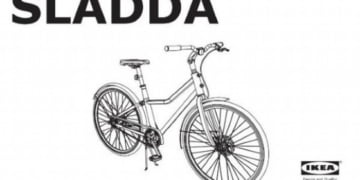 It is called Sladda and will be the first mountable bicycle offered for sale by Ikea. The bike of the future, as it is ...