It has less impact on the planet and is closer to nature: human composting gains ground. California is the fifth US state to make it legal. 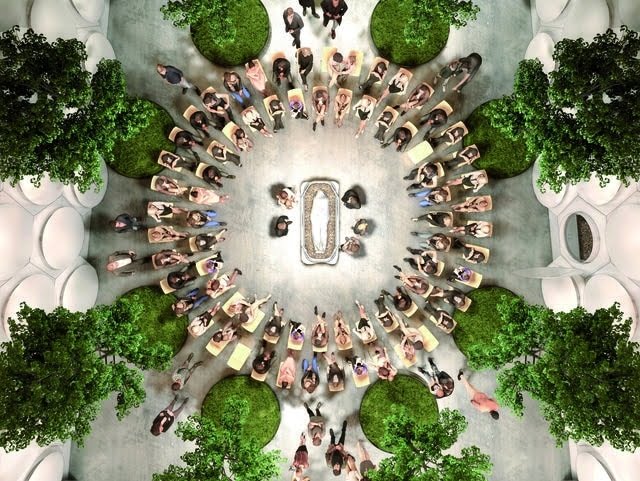 in Environment, Society
⚪ Reads in 3 minutes

The human composting process, also known as natural organic reduction, is now legal in the state of California.

This means that instead of being cremated or buried, Californians will have the ability to transform their bodies into nutrient-rich soil. Although the idea of ​​human composting may seem unpleasant to some (no more of the road burials o "screw"), the process is actually much more environmentally friendly than traditional methods of disposing of the body.

Live in composure, end up in composting

Cremation, for example, releases harmful chemicals and carbon dioxide into the atmosphere, while burial takes up valuable space. Human composting, on the other hand, returns nutrients to the earth and helps fight climate change.

It is the 351 bill, presented to the Legislative Assembly by the member Cristina Garcia, to allow the "natural organic reduction" of human remains in the soil.

How does the procedure work?

Human composting as an ecological alternative to traditional burial methods is very simple in operation.

The process involves placing the deceased in a 2 meter (8 foot) long steel box with biodegradable materials such as wood chips and flowers. After 30-60 days, the body breaks down into soil that can be returned to relatives.

As expected, any new proposal involving such an intimate and sacred moment never meets unanimous acclaim.

Quite the contrary: the Catholic Conference of California, for example, states that the composting process "reduces the human body to a simple disposable product".

"The practice of respectfully burying the bodies or honoring the ashes of the deceased is a universal rule of respect and care for the deceased", reads a press release from the Association. It looks like a composed reaction, sorry for the pun.

Micah Truman, founder and CEO of Return Home, a US funeral home specializing in human composting, is of a completely different opinion and speaks of great demand for this practice. From 2019 (first authorization in the world, I told you about it here), the demand has increased exponentially.

With the soil obtained from their loved ones, many relatives have planted trees and flowers. There is no limit to what can be done with the soil.

What do you think? Would you choose composting as a burial practice?