In the magazine of the Royal Society of Medicine, Prof. John Ashton proposes green burials on streets and urban areas against the collapse of English cemeteries. 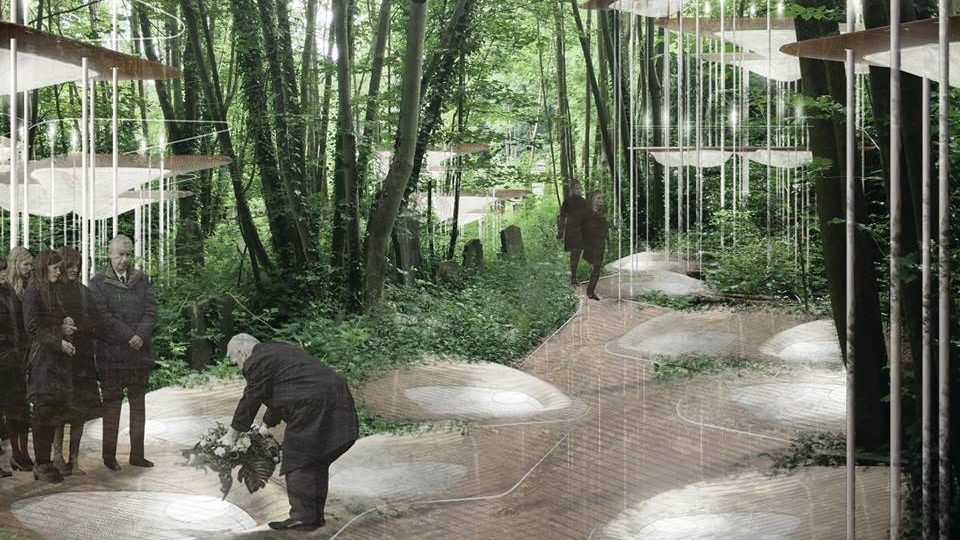 An expert hopes for a strategic initiative to develop "green burial corridors" along the major British transport arteries.

Let's put it short: cemeteries and graves in the UK are about to become saturated. With over 500.000 deaths a year between England and Scotland, estimates say there will be no more room for burials in 5 years.

In a scientific article in the journal of the Royal Society of Medicine, Professor John Ashton focuses on many aspects. First of all, on the recent project to plant 130.000 trees in urban areas to help reduce pollution and global warming. While lacking ambition, he writes, it gives us a key to finding ways to combine the desire for a cleaner environment with the need to manage the people who pass away.

Here is an excerpt from Science Daily.

The impact on the atmosphere and on the health of fluids and materials used in the conservation and burial of bodies is a topic that generates increasing interest.

Professor Ashton notes that the desire to find more natural, simpler and more sustainable ways of celebrating and honoring the dead (I also talked about it here) can gladly accept green burials.

Offering the possibility of "being part" of a long tree-lined avenue after life can help to positively change the whole situation. More than what was done, writes the professor, in the Victorian era with the Metropolitan Burial Act of 1852. An act that accompanied the industrial revolution by putting stakes on the too “easy” exhumation of previous decades.

In his "appeal" Ashton concludes: “There is an idea of ​​what it would be possible to do with political will and imagination. It can be seen in the recovery and redevelopment of urban routes. Making them capable of hosting green, clean and integrated burials in the urban environment will contribute to forming a new vision of the planet and of our role within it ”.

As if to say that jogging in the morning between tree-lined avenues, and knowing that each tree represents a relative or a person passed away would make us feel part of a universal harmony, and avoid the collapse of cemeteries.

What are you saying? Shall we turn it on? 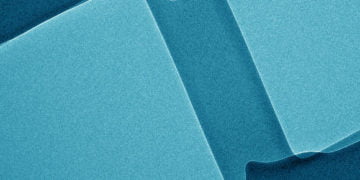 Canva insures: in the office only 8 times a year. Presence will be the exception.