UV light and aluminum chloride as a catalyst can break down polystyrene into a chemical used in perfumes and medicines. 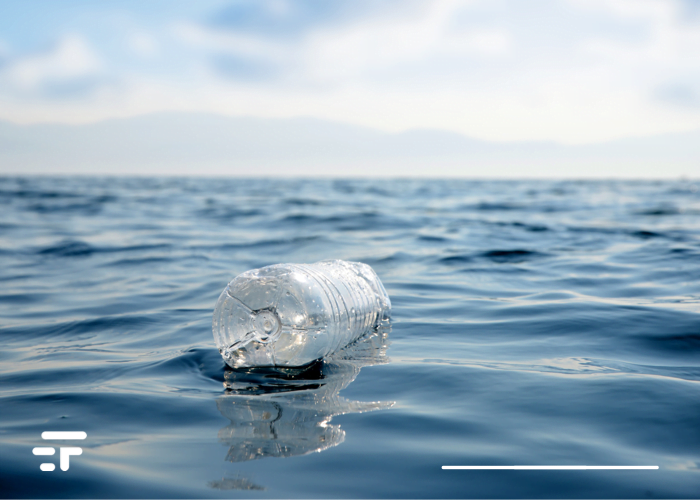 in Energy, Technology
⚪ Reads in 3 minutes

I researchers they found a chemical way to recycle plastic waste into more valuable products. According to them, this new system could help address the growing accumulation of non-degradable waste that pollutes our cities and threatens life in our oceans.

Guoliang Liu of Virginia Tech and her colleagues have developed a method for breaking down the polystyrene and convert it into a much more valuable chemical. According to the researchers, the process is energy efficient and can also be adapted to other plastics.

A sea of ​​plastic

Less than 10% of the world's polystyrene is currently being recycled, and many states don't recycle it at all because there are no economic incentives, Liu explains. Polystyrene waste is expensive to transport and break down, and their recycling only creates more polystyrene, which is of little value.

Discarded protective packaging and polystyrene take-away food containers do not decompose naturally. They often end up in the sea via rivers or are burned, releasing toxic chemicals.

How does the new chemical reaction work?

Liu and his colleagues used ultraviolet light as an energy source and aluminum chloride as a catalyst to break down the chemical structure of polystyrene. They then used the same catalyst and added dichloromethane, a clear liquid commonly used as a solvent, to generate diphenylmethane.

Diphenylmethane is a chemical commonly used in perfumes and medicines. It is 10 times more valuable than polystyrene itself, so the conversion creates an economic incentive to reduce polystyrene waste.

The reaction occurs at room temperature and atmospheric pressure, so it requires less energy than existing polystyrene recycling or regeneration methods. According to the team's economic analysis, the process is easy to adopt and could be profitable on a large scale.

A "chemical" end for the thousands of tons of non-recycled plastic around the world?

"The most interesting thing is that it's standard chemistry," Liu says. "We are not using very strict conditions, no expensive catalyst or fancy reactions. All the components we use for this process are readily available."

Liu's team is developing a catalog of other valuable chemicals that could be obtained by modifying the chemical reaction used in the final step of the so-called upcycling process.

The principle also applies to nearly all other plastics and could help transform one of the biggest environmental threats into a sustainable circular economy, says Liu.

While the process is more cost-effective than existing recycling methods, the drawback is that it may take longer to scale, says Bushra Al-Duri of the University of Birmingham in the UK. The process also uses some non-environmentally friendly solvents, which could prevent it from being built on an industrial scale.