After mammals, fish, cephalopods and crustaceans confirmations also come for insects: they feel pain. Like us? Apparently yes. 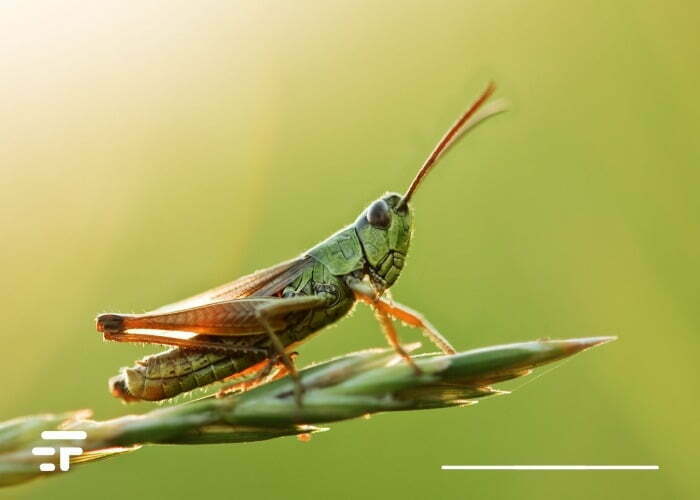 Research recently published in the Proceedings of the Royal Society B: Biological Sciences (I link it to you here) and led by the scientist Matilda Gibbons, from Queen Mary University of London (QMUL), suggests that insects can experience sensations similar to human pain.

The researchers, evaluated a series of scientific evidence, determined that it is "very likely" that insects have control of the neural processing systems that allow them to perceive dangerous stimuli. This is in line with the development of the pain experience.

In a joint declaration, the Anglo-Iranian team indicated that the insects have central nervous control of the nociception, which is the process that allows for the detection of painful stimuli. The team analyzed previous evidence from studies in behavioral, molecular and anatomical neuroscience to come to their own conclusions.

According to previous research, this pain sensation is also recorded in other animal species, such as fish, cephalopods and crustaceans. What degree of comparison is there between the experiences of insects and the pain of humans or other animals? Scientists have not been able to "confirm" the pain of insects through gestures, faces and other expressions, as is the case with humans and mammals.

For this reason they preferred to focus on the investigation of neuronal processes involved. And they found that insects develop a mechanism similar to that which allows them to modulate and react to pain in humans.

Insects, how do we behave now?

In summary, the invertebrates considered in the study would be able to adapt certain behaviors to avoid possible harmful or painful situations. Objective? Escaping or hiding from a potentially painful circumstance. Do they remind you of anyone?

It is a process linked to the survival instinct, but which includes specific neural mechanisms that they control the "chemistry" of pain. According to specialists, if insects feel pain we should start treating them in a more ethical way, whether on farms, in conservation programs or in the laboratory.

A non-negligible factor. Especially in the era when the "protein food" based on insects try to gain world limelight. The United Nations Organization (UN) recently recommended the insect breeding in response to climate change and food shortages, on a planet that would reach a human population of 10 billion by 2050. 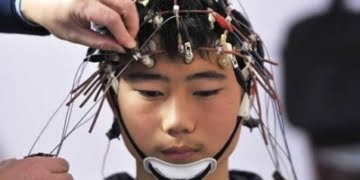 It's everyone's dream: go to sleep and wake up with some more knowledge, maybe having learned four or ...