The Czech Republic has just opened the longest suspension bridge in the world: a breathtaking walk in space and ... in time. 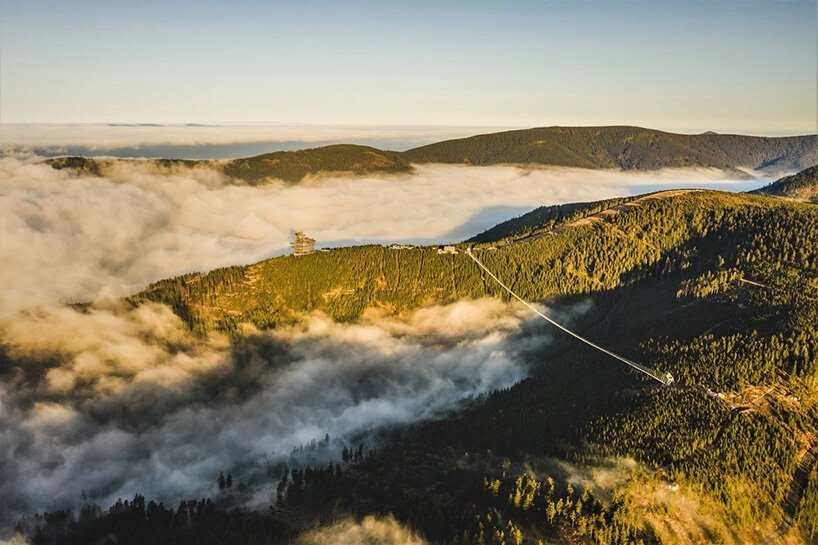 On May 13, after two years of construction, the Czech Republic opened the longest pedestrian suspension bridge in the world. Is called Sky Bridge 721, and the name says it all: this record-breaking suspended structure located between two peaks of Mount Kralicky Snezník and is 721 meters long.

The dimensions disintegrate the previous record, held by the suspension bridge of Arouca, Portugal. This record did not last long, if you consider that the “old” 516-meter passage was opened in March 2021. Not bad: both allow hikers to enjoy views that are not described as breathtaking.

Who cares about the figures when it comes to taking a great photo?

The long suspension bridge connects it Chalet Slaměnka, a pre-existing structure, on the opposite slope on the Chlum hill. The arrival point is 10 meters higher than the departure point, so rejoice: there is not only the squeeze of height (for those suffering from vertigo like me), but there is also a little bit of climbing to do.

What will it be, compared to the effort of using 1030 cubic meters of concrete? 405 tons (of which 158 only for ropes). If I say record, it is record in everything.

It will be worth it, however: along its 721 meters, the suspension bridge will offer a real time schedule on its 1 meter and 20 meter wide walkway.

A suspension bridge… over time

Make yourself comfortable (so to speak): you will have to walk for an hour before reaching the other side of the Sky Bridge 721. At least if you want to follow one of the recommended interactive routes, which will catapult you into a real journey through time.

You will learn about local history with eight didactic panels and an interactive game called, coincidentally, The Bridge of Time. The order of information will be distributed in such a way as to go "back in time" to the middle of the suspension bridge, and then gradually find themselves in the present upon arrival.

Confused and happy, an Italian singer-songwriter would say. Would you go there?

If you do, write us your impressions on the FuturoProssimo social channels! 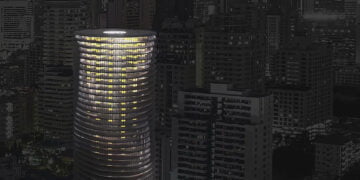