As you know, most of the beer (around 95%) is made of water. This one made in Singapore is no exception, but there is more. 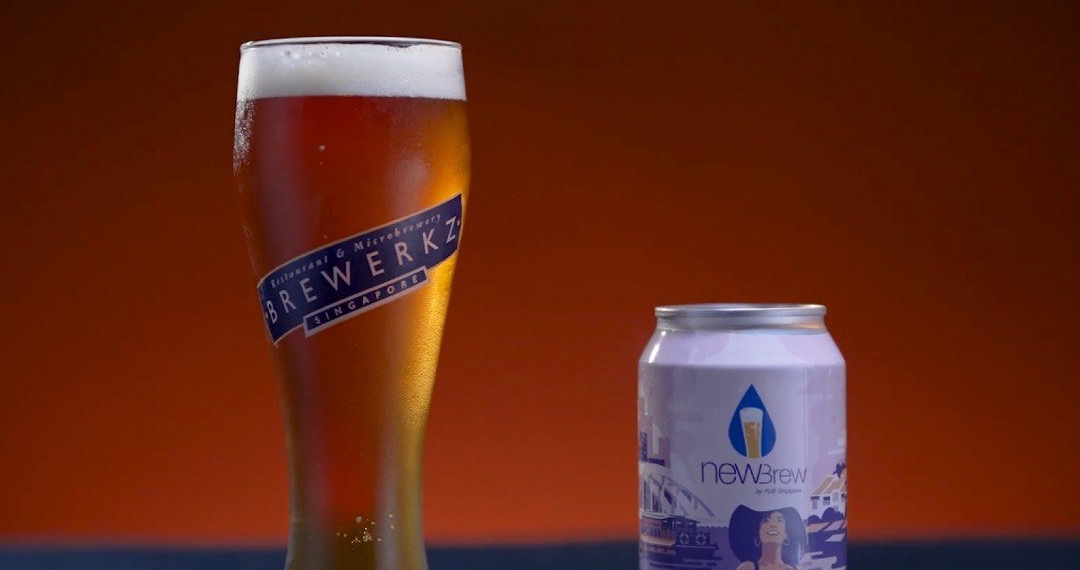 Good this beer made with pee. No, it is not an insult: it is a simple observation! In Singapore she was born NEWBrew, a beer made from recycled filtered water that was once slurry and urine.

As you know, most beer is made of water: in NEWBrew there is 95% of NEWater, the national brand of recovered and filtered water. And yes, because to cope with water scarcity, the Singapore government launched NEWater in 2003 so that the locals never run out of clean drinking water.

When I say "clean", I mean ultra clean, the fruit of state-of-the-art filtering systems. The recycled water undergoes a three-step purification process. First, membrane microfiltration to remove small particles and germs. Second, reverse osmosis that frees the water of contaminants such as viruses. Third and last, for further safety, disinfection with ultraviolet rays.

Yes, but what exactly does he know?

Before talking about the flavor, let's think about the goal: initially it was to face the challenge with the water supply. And it was a triumph: Singapore has not only generated quality drinking water from its waste, but has reached standards such that it can even make a beer.

And here we come to the answer: no, NEWBrew beer does not “taste like piss” (a typical cliché) or waste. She tastes like beer! Brewerkz, the craft brewery that works with Singapore's National Water Agency to produce the drink, describes it as a tropical lager with a "soft, toasty honey-like aftertaste."

On the cans of NEWBrew beer, sold in grocery stores across Singapore, are illustrations of the points that “help” to provide recycled water: the Singapore River, Marina Barrage and MacRitchie Reservoir.

Would you drink this beer? Let us know on the FuturoProssimo social channels! 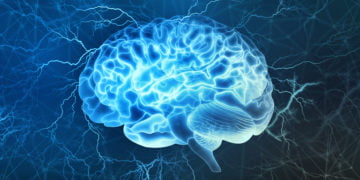 1000 times more accurate than an MRI: the human brain scan just obtained in Massachusetts is a stone ...