Africa is preparing to host 13 of the 20 largest megacities in the world. Story of an unstoppable progression, and of five iconic cities. 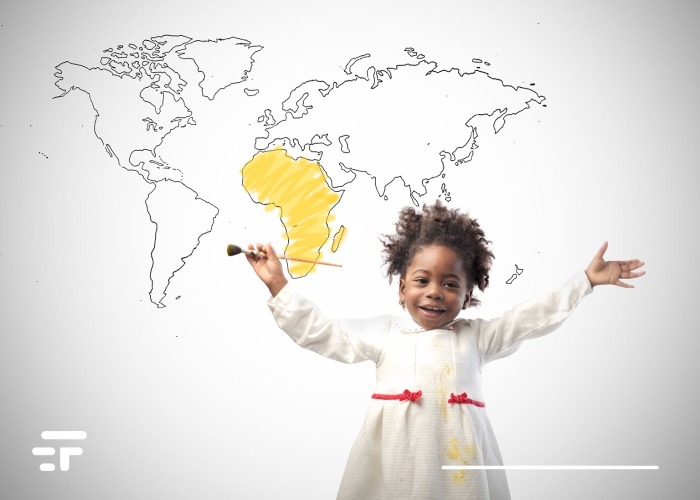 With unprecedented growth and driven by a mix of cultural heritage and technology, dozens of African cities will join the ranks of humanity's largest megacities by 2100. According to several studies (some also hosted in this blog) by the end of this century Africa will be the only continent to experience demographic growth. More than a third of the world population e 13 of the 20 largest cities in the world will be in Africa: today there are just two.

In 2025, most of the largest cities in the world will be in Asia: by 2100, as mentioned, the scenario will change completely. Five cities in Africa in particular (Abidjan, Lagos, Kinshasa, Khartoum, Mombasa) already have within them the "germs" of how the most populous communities of this century will grow.

In one extraordinary report which I recommend you read, Max Bearak The Washington Post has collected a great deal of material that can help us see the signs of this change. The researchers created three models of world population, which grew with three different "dosages" of political and social interventions.

In all these models the cities of Africa prevailed in terms of growth: only in one of these models did the African continent not find itself at the top of the population estimates in 2100.

In summary: changes in government policies, levels of education, birth control, civil rights. Even climate change: nothing, despite even considerable effects, will be able to slow down the cities of Africa in the coming years.

As mentioned, five African cities will be "pioneers" in the transformation of the entire African continent. I will briefly list the reason.

It will be the most populous city in the world. And that means having to face an incredible challenge to cope with rapid growth. In one word: planning. We know there will be a sea of ​​people, the authorities will have to make sure they live well. Putting tens of millions of new inhabitants into a low, dense city, born on polluted lagoons and rivers, and short of public services is a nightmare. Today. Tomorrow who knows.

It could become a beacon city in Africa. Indeed: a stronghold city. In an unstable region of the world like few others, a point of reference for many people. This is why Khartoum will almost represent a state within a state where millions of refugees will gather and organize their communities.

Today it is one with a planning that still echoes the segregationist one of the colonial era in Africa, in which a handful of oligarchs live in luxury while a sea of ​​poor sails in dire straits. This will be a place of great sparks, and of major change in the near future.

African cities (especially coastal ones) have been shaped for centuries by the projects of the foreign powers that colonized them. And this one in particular shows all the layers of history, from neighborhoods full of very narrow alleys to the glittering technological terminals for the storage of containers. It will also be one of the most stimulating cities on a cultural level.

When in Europe many speak of a "migratory wave" to be contained, they do not take into account cities like Abidjan. Its cosmopolitan streak already attracts the majority of African migrants today, and serves as a model of tolerance: it will be the vanguard of the new Pan-African identity.

This could be the century of the run-up for Africa. A long journey that will prepare an enlightened future century, in which growth will bring innovation and progress never experienced in the history of the whole continent. 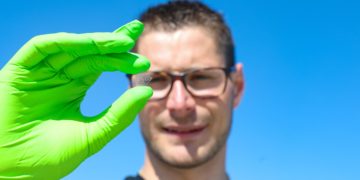 A team from the Polytechnic University of Lausanne, Switzerland, works on biodegradable circuits capable of administering a local anesthetic on demand ...

The self-repairing Biocement is here: this is the building of the future