A promising T-cell-based immunotherapy stops multiple sclerosis: it also appears to reverse its damage, but this needs confirmation. 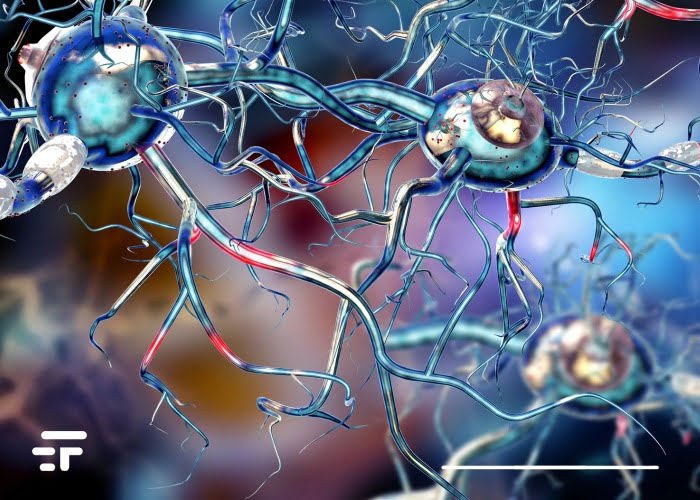 In a small phase 1 study, a new immunotherapy that targets cells infected with the Epstein-Barr virus (EBV) managed to stop the progression of multiple sclerosis (MS). That's not all, there is something even more surprising. In some patients, the therapy would have even succeeded in obtaining the remission of symptoms, even if this does not appear fully confirmed in the presentation of the most recent results. I am attaching a PDF document, the report was published in IFL Science.

In recent months, the many researches related to this disease have led to a turning point. In several studies, a correlation between Epstein-Barr virus (EBV) infection and the possible development of multiple sclerosis.

Atara Biotherapeutics has tried to transform these findings into a therapeutic approach to improve the treatment of the disease. And he developed an immunotherapy based on T cells and call ATA188.

How does multiple sclerosis immunotherapy work?

The idea is simple. When EBV-infected cells show small surface proteins known as antigens, immunotherapy supplies and strengthens the immune cells that target and destroy them.

In a study on 24 patients who have received therapy, 20 found improvement or stopping of symptoms. Still, no fatal or serious adverse effects have been reported.

Some early brain scans show that the therapy may even have "remyelinated" nerve cells, indicating a reversal of the damage caused by multiple sclerosis in the nervous system. As mentioned, however, further confirmation of this hypothesis is needed.

Again, it must be said: the results are extremely promising. However, this is an initial Phase 1 study with a fairly small sample (24 patients) and no placebo or control group. It should be taken with a grain of salt.

Of course, it must be said that this repair is unlikely to occur naturally, so there are very good hopes that the therapy will have really important effects, and we will know more in the next stages of the study. 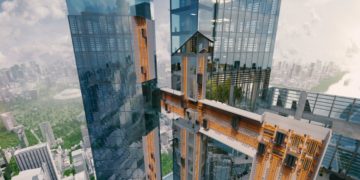 Multi allows several cabins to move in blocks using a single compartment. The maglev elevator can run at crazy speeds ...