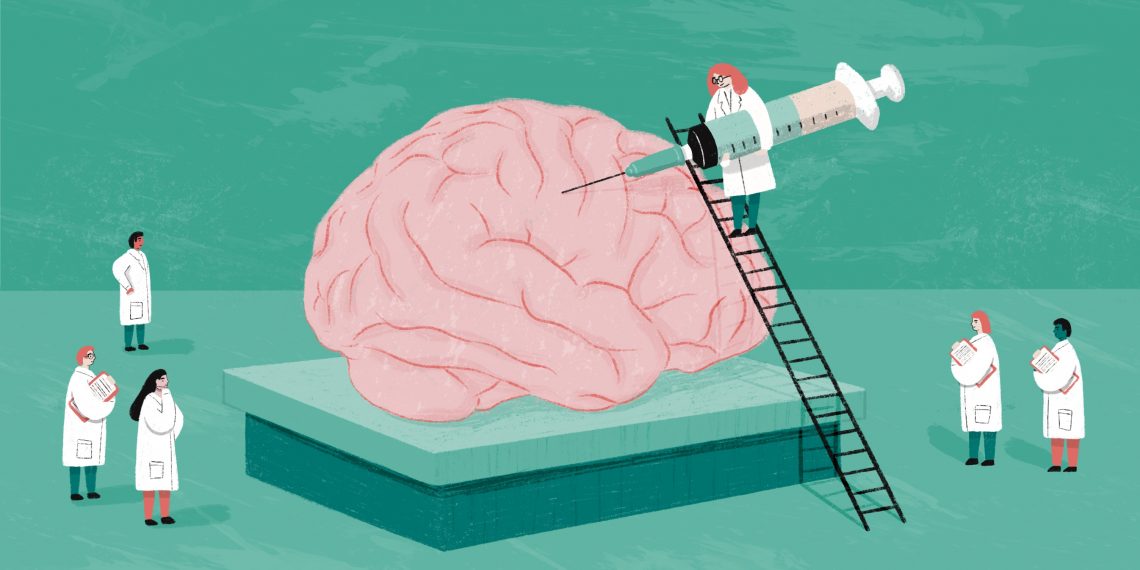 Multiple sclerosis (MS) is a debilitating disease affecting the central nervous system. Now, a new study of the University of Rochester has shown that its effects can be prevented and even reversed in mice by transplanting some brain cells.

In multiple sclerosis, the immune system mistakenly attacks myelin, a material that acts as a lining for nerves and neurons, and the cells that produce it. When this myelin disappears, the nerve signals are lost and interrupted, causing the sensorial, motor and cognitive problems characteristic of the disease.

In the new study, the researchers decided to find a way to reconstitute the oligodendrocytes, cells responsible for myelination. To do this, the researchers had to take a few steps upstream. First, they manipulated the chemical signaling of stem cells to make them produce a type of brain cell called glie. They then isolated a subtype of these, known as glial progenitor cells, which in turn produce new oligodendrocytes.

In tests, the team transplanted these glial progenitor cells into mice with multiple sclerosis. As hoped, these cells were observed to migrate to where they were needed in brain, before creating new oligodendrocytes. Those in turn helped to replenish the missing myelin. Better yet, motor function appeared to be restored in these treated mice.

Reversing the effects of multiple sclerosis on humans

Steve Goldman, lead author of the study, is sure. “These results show that through human glial cell transplantation we can actually achieve remyelination in the adult brain. The therapeutic implications are significant and represent a basis for future clinical trials on multiple sclerosis and other neurodegenerative diseases. "

Other studies have found similar success with a variety of methods. From introducing new stem cells to reinvigorating existing ones. From the injection of nanoparticles that deactivate the immune response against myelin to the use of synthetic molecules that repair the damage.

The team says the technique is currently under review by the FDA for clinical trials. Research was published in the Cell Reports magazine. 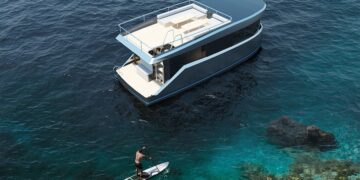 EC-Eye, bionic eye that sees more than the human eye "will be ready in 5 years".