A report from the Irish company identifies four changes that together will transform reality, making it somewhat unreal. 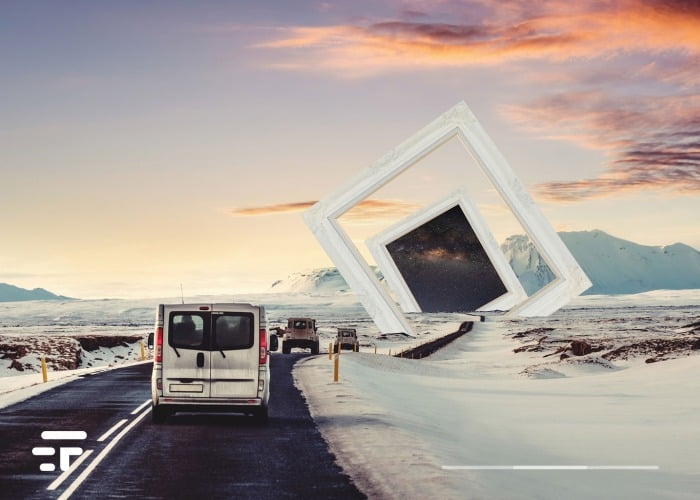 Each of these technologies is a game-changer in its own right, but together they will form a veritable multiverse in which physical and digital reality will merge seamlessly. Are you ready for an unreal future?

The metaverse is an evolving continuum and every interested company is thinking about how it will work (here a recent article on how it could develop). A common point among analysts is that it will end up contemplating several technologies: augmented reality, blockchain, artificial intelligence and more. The Accenture report predicts that some sort of 'unreal' reality, or hyperreality, or digital reality will soon emerge that will transform the experiences of both consumers and businesses.

An unreal world is possible

The process of transitioning to this "unreal" continuum has already begun. In fact, we are already surrounded by smart factories, automated ships and ports: in the near future, digital objects will begin to grow and invade new fields. “Smart districts, cities and countries” will appear, virtual places where people will come to relax, have fun and communicate. Businesses will use the metaverse to develop, deploy and manage business operations. They will move their operations there, allowing employees around the world to interact with each other in virtual environments.

These changes will affect virtually every sector in which large companies operate: the internet will transform significantly and the boundaries between what is real and what is unreal will be broken down. Humans and machines will be able to impact both realms at the same time, regardless of their physical location.

On a typical day in 2030, a foreman runs a construction site: he and a colleague manage teams of robots that lay asphalt on the road. Suddenly, an assistant of his appears in the form of a hologram, reminding him it's time to meet the inspector on another project. The foreman approaches the mobile office, puts on a VR headset, and finds himself in the lobby of the virtual urban planning department.

Taken from the Technology Vision report

WebMe: highway to the metaverse

The first trend of the 'unreal' future is called WebMe. For me, Accenture simply gave the concept of Web 3.0 its own name. A new generation internet, basically built on the blockchain. In this version of the network, no one will control the entire flow of information on their own. Each user will have access to the data in the form of a distributed ledger. The economy of this new web? Obviously based on cryptocurrencies ('private' ones, as we know them today, or national ones, digital versions of current currencies).

Inside the house, control, regulation and automation will support the human presence in everything. These digital systems, from coffee machines to security systems to lights and appliances will take care of all the work on their own, as well as learn and improve. IT leaders will embrace this change and change algorithms: machines will begin to "understand" their owners and to take action to anticipate their needs.

Unreal: the engine of unreality

Artificial intelligence (AI) and other technologies are already generating an amount of data that is beyond our imagination (and according to some they are already making them sentient). Synthetic data will soon be able to reproduce and imitate the physical world very closely: this suggests that human beings may lose interest in the "basic reality" of objects. More than the real, people may be attracted to the "genuine", something that can be found on both the physical and digital planes. I translated it to myself very brutally: Someone will prefer a VR walk with a nice friend than watching tv on the couch with a boring person.

The report's latest trend challenges what is unimaginable today. THE quantum computers, machines that will use volatile qubits instead of conventional ones and zeros will be the next bet. Thanks to them, people and companies will discover new opportunities to improve the quality of life and work.

Which? Difficult to say, as it was difficult when computer science rushed on all human knowledge: it was a revolution that transformed reality. The next revolution, Accenture concludes, could make it downright unreal. 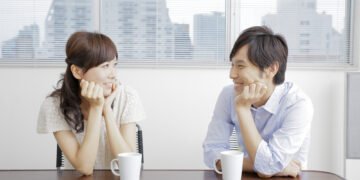 In Japan, births plummet year after year, and a massacre is in sight in the future. To extreme evils, extreme remedies: the ...

Hansen predicts: the seas will be higher than 7 meters