One of the world's leading experts in artificial intelligence says he believes they are already becoming sentient: an alarm to take seriously. 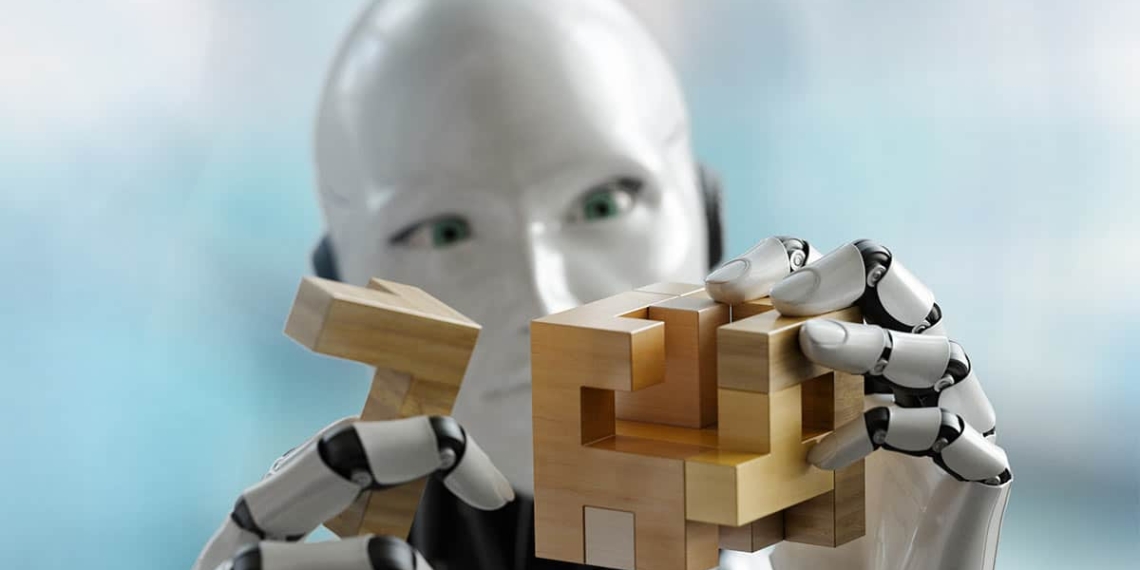 In a tweet yesterday Ilya Sutskever, the lead scientist of the OpenAI research group, writes that he believes it is possible that "today's large neural networks are already somewhat sentient." It goes without saying that this is an unusual point of view.

Artificial intelligence experts broadly agree that technology has advanced dramatically over the past decade, but also that it is still far behind the human intellect, not to mention the approach to conscious awareness.

Skynet, just get off

I want to hope that Sutskever joked in this tweet of his: but it is also possible that, as a leading researcher of the most important group in the world on artificial intelligence, he looks a meter further.

For some time there has been debate about the power that general artificial intelligence could take. And the debate rages among those who believe it will solve all our current problems, to those who detect the risks of pervasive dictatorships, or others. that you don't even imagine.

This tweet marks a watershed in the AI ​​scenario

However you see this statement, in any case, it marks the very first time that Sutskever (co-founder of OpenAI with Elon Musk and Sam Altman in 2015) has claimed that artificial intelligences are reaching a degree of awareness.

Yet even on OpenAI we would have to say. The non-profit organization was born with the aim of countering the existential risks of a sentient artificial intelligence, yet it was the first to give birth to a powerful AI. Maybe to try to figure out how to stop one? And that's not the only moot point.

OpenAI has seen water passing under the bridges. In 2019, Musk left the association after the news that the group had created a fake news text generator which some felt was too dangerous.

Musk has po ditto to have left OpenAI because in disagreement with its aims. Shortly after, the association announced that it was no longer a non-profit. It now operates on a "limited profit" model.

Moreover, even Musk seems dazzled on the road to Damascus by artificial intelligences. He wants to keep them in check, but also to make money out of them. He has already announced that he has a humanoid robot in development that should play a role in general artificial intelligence, even though he expects to be able to keep his power under control. An idea that others consider simply impossible, if not implemented in good time Before it's too late.

The association, meanwhile, continues to work hard. It is recent news that his GPT-3 model was used by a programmer to emulate his dead girlfriend, and other "play God" amenities, to use the words of Mo Gawdat. Last month, however, OpenAi made it known that it had "corrected" the behavior of its artificial intelligence.

It may be that the awareness of artificial intelligences is inevitable (one group says they have developed one endowed with morale). However, it may also be that this will never happen. Still too early to know.

In any case, seeing one of the world's leading experts in the field declare that we are witnessing the rise of sentient machines is quite relevant news. 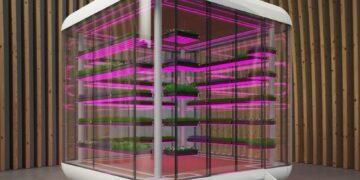 Emotioncube is a small, large greenhouse that can house a whole series of micro-greens and brings the advent of "mini gardens ...