A new report on sets a merciless date by which to eliminate fossil fuels: beyond 2034 it will be a total climate catastrophe. 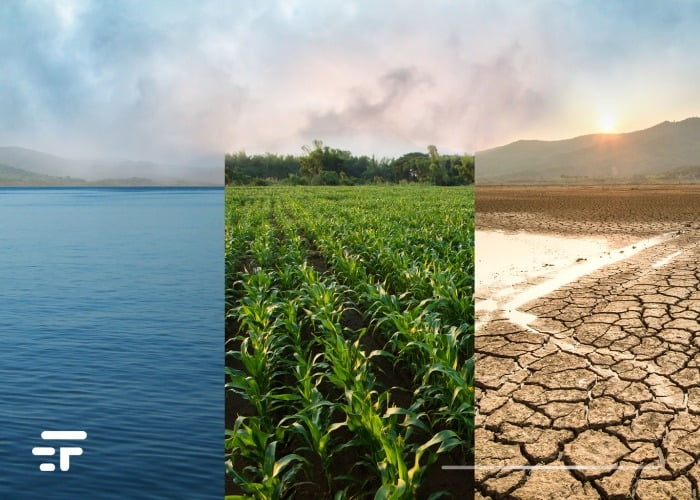 A new study found richer countries need to act quickly to stop fossil fuels and avoid the worst consequences of climate change. Time is really running out this time.

The researchers of Tyndall Center for Climate Change Research of the University of Manchester have an "expiration date": 2034. It is the last useful year to stop all oil and gas production before the total climate catastrophe.

The damage is done

Even if the rich countries manage to agree, already now the study concludes what's up the 50% of possibilities to avoid a temperature increase of 1,5 degrees Celsius or more beyond that time period. The end of fossil fuel extraction in rich countries over the next seven years gives us a chance of 67% to have a decently habitable climate. The report, which hasn't been peer reviewed, comes a year after that an altro relationship (from the International Energy Agency) suggested stopping exploration for new fossil fuels right now.

This is just the latest study that should (but will not) alert world leaders, who have faltered on adopting policies to truly reduce carbon emissions and end the use of fossil fuels. A blame especially for the wealthiest nations, who have stumbled into global climate negotiations without finding radical solutions.

Remove CO2? Not enough: either via fossil fuels, or disaster.

The study also extinguishes the hope that the removal of carbon dioxide is enough to save us. Nature-based techniques such as reforestation and negative-emission technologies extract carbon directly from the air, and they are important. However, none are enough to replace "deep and rapid reductions in all fossil fuel production," according to the report.

This is where the authors of the report are hardest and clearest. The cuts to fossil fuels cannot be replaced with CO2 cut policies. There is no scope for opening new fossil fuel production facilities (which countries like the US will do, given the huge number of oil and gas leases already granted and ready to go).

The warnings were many, many. Emissions continued to rise. Negative emission technologies are still largely speculative at this point. "Their use on a planetary scale," the researchers write, "is difficult even to imagine."

The authors do not argue that these technologies will have no impact on climate change mitigation. Indeed, it is necessary to study and develop. They reiterate that alone they are not enough, however. Nothing will be enough, save for the abatement of gas and oil: we have less than 12 years to do so, and it seems that the world is even going backwards, in the opposite direction.

The one that does not foresee a return. 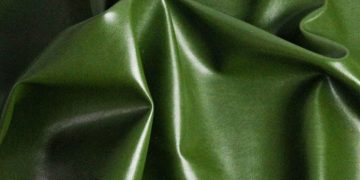 Desserto, a Mexican startup, makes leather and hide from succulents. A variety of cactus from which you get a twist ...