The fusion of humanity with the technology we have created has begun: What will brain computer interfaces bring us? 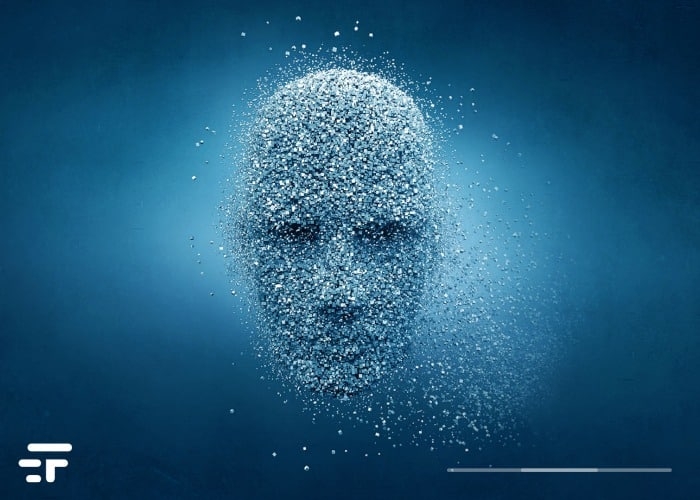 We are on the verge of becoming a species that totally mixes technology with our bodies. In a way, we've been doing this for centuries, from the first time someone used glasses to improve their eyesight and started holding two pieces of glass on their nose - it was the XNUMXth century.

The evolution of this process started running from the invention of the computer and the first human-machine interfaces (HMI). Since then, the goal of many technologists has been to establish direct connections between computers and the human brain. These brain computer interfaces (BCIs), also known as brain-machine interfaces (BMIs), would eliminate the delay in switching between thinking, physical action and response of computers.

Everything within your mind

BCIs already allow people who cannot perform certain physical actions to directly control powerful computer tools with electrical impulses in their brains. Neuroprostheses, which are currently used to monitor and interpret electrical signals in the human brain, will soon be able to help people unable to speak physically to participate in complex verbal dialogues. It has already happened several times (ad example here, or here, or again here).

One of the ambitions is that BCI interfaces, brain computers, one day bring all human knowledge to immediate recall: no more surfing the Internet to search for information, we would be able to think about what we need and access with the mind. to all relevant data from a cloud.

How can computer brain interfaces work?

We can detect the signals sent between the neurons of our brain through the dendrites and the axons that connect them, and this is how the interfaces between the brain and computer work. Scientists today analyze these signals using implanted electrodes.

The signals, in turn, become digital information which is then translated by algorithms developed over many years of research and experimentation. Technology helps our brains for a decade already to control prosthetic limbs and specially equipped wheelchairs, or to operate sliders and buttons on monitors.

Watch out for risks - Of course, brain computer interfaces, like any software-driven hardware system, are also vulnerable to hacking. There have already been attempts and tests that have highlighted the possibility of creating real computer viruses, malware that can also damage the brain. If a BCI is able to move numbers and letters across a network, it may not be difficult for someone to “steal” that data and abuse it. This is why the issue of security will become more important than ever as technology gets closer to our bodies.

Progress in the world

There are many universities and companies that experiment with solutions in brain computer interfaces, today mainly with the aim of improving the lives of people with disabilities, but the fields of application are infinite. Here are some developments currently underway around the world:

Kernel is capturing memories from the hippocampus, reading them with artificial intelligence and "recording" them with an accuracy of up to 80%.

Neuralink, Elon Musk's controversial company, aims to create implantable interfaces between the brain and computer. First goals? Treatment of diseases of the brain and nervous system, improvement of memory and processing speed. This has already been done successfully in monkeys (at the cost, probably, of great suffering for these poor animals), and human experimentation will soon begin.

foc.us is marketing "brain stimulators" to improve the reaction speed of the players.

Neuropace is working on interfaces to predict, detect and stop epileptic fits even days in advance.

Mindmaze e Neurable they are experimenting with technologies to give people the ability to control toys and games with their thoughts.

Brainco is building interfaces and wearable devices that will help teachers monitor their students' concentration levels in the classroom and better find and help those students with learning difficulties.

The list may never end, and I haven't mentioned the efforts of governments and research organizations.

Do we have any problems to solve?

As many as you want: there are many difficulties that still need to be addressed and resolved before this technology is actually useful and not harmful.

As often happens on this blog, however, the interest focuses more on the ethical implications that derive from the implementation of technologies, and this also applies to human-computer interfaces. A big one, which immediately catches the eye, is the possible further stratification of society. There will be people who can afford BCI and dramatically improve their lives, both medically and by increasing their performance, and others who simply cannot afford it.

Another aspect, more immediately troubling to most of us, I mentioned earlier. It is the fear that this technology (which essentially creates a bridge between the human mind and the outside world) could be manipulated for negative purposes. We appreciate all the advances in science and technology, but moving forward at full speed without putting tremendous effort, concern and diligence into keeping the information safe in our brains and the interactions these interfaces will create could lead to truly terrifying results.

Any software can be "hijacked". When our brains are also part of a software, this could be no exception. Today it sounds dystopian, almost science fiction, but a misconception of brain computer interfaces could lead us to hackers capable of "Hijack" not planes or computers, but people of flesh and blood. Damage them mentally, or physically, or even manipulate them.

Each new and extremely powerful technological advance has the potential for surprisingly good and bad results. Nuclear power, satellites. Genetic engineering, artificial intelligence. These are just a few examples of cutting-edge technologies that have the potential to be both good and dangerous. Computer brain interfaces are no exception.

We have exceptionally intelligent individuals who will create amazing technologies. They will also need to be joined by other exceptionally sensitive, honest and ethical individuals to keep an eye on them and make sure humanity is not harmed by them.

When over the past 5 years we have reported on the DARPA robotic arm (if you feel like it, the ...