Images from a remote-controlled probe show piles of molten nuclear fuel at the bottom of the melted core of a Fukushima reactor. 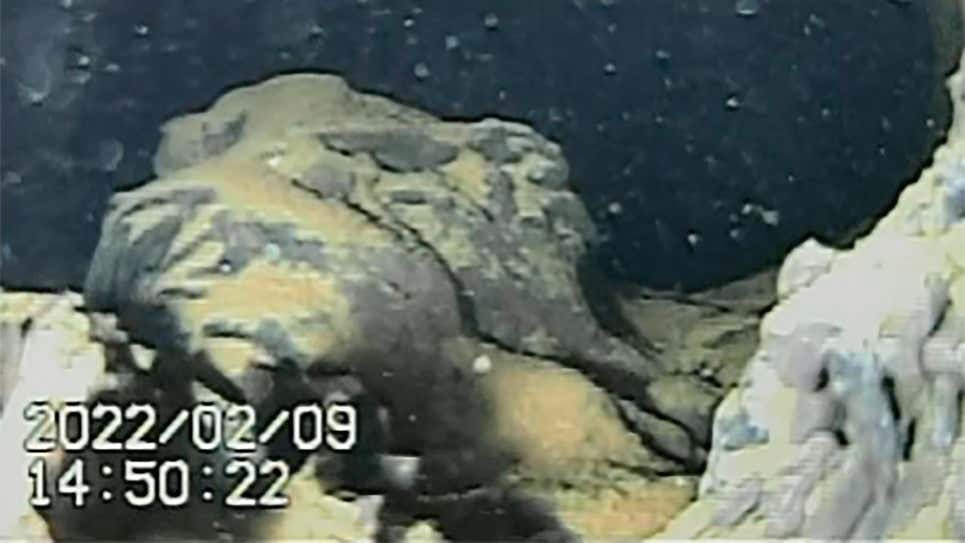 A remote-controlled robot from Tokyo Electric Power Company (TEPCO), collected these disturbing images last week, such as back the Associated Press. The apparent piles of molten nuclear fuel were discovered in Reactor 1, one of three Fukushima reactors that melted following the 2011 earthquake and tsunami.

The fact that these clumps are molten nuclear fuel is practically certain, but further studies will be needed to narrow down their extent and to confirm their exact location.

How much molten nuclear fuel is there?

The merger of the three reactor cores occurred following a huge earthquake and tsunami, the last of which damaged the cooling systems of the nuclear power plant. AP reports that 900 tons of molten nuclear fuel would remain in the damaged reactors: of these, over 280 tons in reactor 1.

It will not be easy to get rid of this junk. TEPCO aims to remove it all by 2060, but the absence of a clear strategy and solid plan for the removal of nuclear fuel and other waste has already slipped this forecast, and makes it an empty promise at best. The question also remains of what to do with the huge amounts of radioactive water that prevents damaged nuclei from melting further: Japan he's dumping them in the ocean despite the protests.

Understanding the disaster (to prevent new ones)

Before TEPCO can take care of the removal of the molten nuclear fuel, however, it needs to know where the toxic substances are in the plant. This too is a process that will take years.

in 2017 a first exploratory robot was sent to reactor 2, but got stuck in the damaged structure and eventually succumbed to the intense radiation inside. Another robot, also in 2017, transmitted images of suspected melted nuclear fuel from reactor 3. in 2019, another robot collected several grains of radioactive debris inside Reactor 2, showing that molten fuel can be moved remotely. Last Tuesday, finally, yet another remote-controlled robot collected images of reactor 1.

The TEPCO robot has been venturing into invisible places for over a decade, solely for the purpose of charting a path for future probes. In addition to nuclear fuel, the robot was able to "see" other submerged structures, pipes and various debris. Among the things observed, AP reports, the depth of the cooling water in reactor 1: in some places it would be about 2 meters (6,5 feet).

In the longer term, TEPCO believes the probe data will be used to calculate the amount of melted fuel in the mounds. It will then be possible to create 3D maps of the interior, analyze the isotopes and collect samples of nuclear fuel. This information will help future cleanup operations until the plant is finally dismantled, perhaps in 50 years, perhaps a little less. Many more robots are expected in the coming months, someone will also try to move the first debris to test this possibility.

After the first studies that in 2017 they talked about all in all small amounts of radiation produced, the horror show that is the Fukushima nuclear disaster continues, with the involvement of the surrounding areas and the ocean.

This form of energy is certainly much cleaner than fossil energy. With the new generations of systemsIt should improve further, but without adequate planning and protection the potential for disaster is enormous. 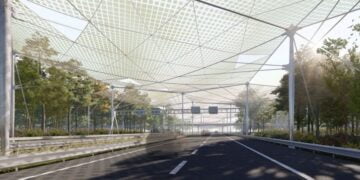 An insect-friendly bridge collects solar energy, and feeds the plants on the side of the road: Butterfly Effect makes you win ...