Dozens of ready-made projects and available funds, but strong opposition from associations and public opinion: is the new nuclear power good or not? 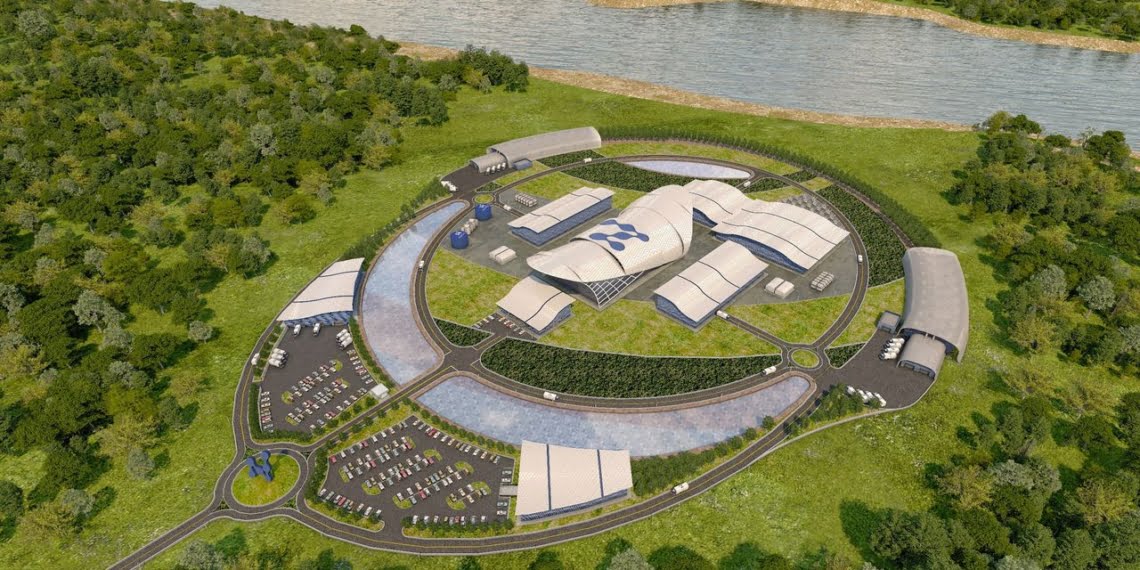 The nuclear energy sector is betting its long-term profitability on a new generation of reactors. Reactors small enough to transport, which use alternative cooling methods and have lower pressure than traditional plants.

The supporters of this technology are sure that politics and public opinion do not have confidence because they are poorly informed. Worse: because you still stop at plants that resemble very little or nothing to the new generation nuclear, a nuclear that generally uses substances such as molten salt and lead, or gases such as helium, to avoid overheating of the core.

No company employing these technologies has won a construction license in the world. Why?

Nuclear of the new generation: the appetite is strong

The proponents of micro-plants have been pushing for almost a decade on the "ecological" characteristics of the new nuclear power plant: a technology that does not provide for emissions can favor the ecological transition towards the goal of zero emissions. Based on these considerations, the US Department of Energy is asking Congress for up to $ 4 billion over seven years for the development of advanced reactors. Among the beneficiaries there would be companies such as TerraPower, a startup founded by Bill Gates; X-energy, which designs a gas-cooled high-temperature reactor; and Kairos Power , which aims to build a salt-cooled test reactor from 35 megawatts. Potential? So many. Interests? As many.

With the accidents of Three Mile Island, Chernobyl e Fukushima Daiichi still fresh in everyone's mind, these new mini plants still face strong and decisive opposition. Environmental groups say the mini nuclear plants, with its capacity of 1,5 MW or less, have about 0,1% of a conventional power plant, and still produce enough radioactive material to present contamination risks. Adding more plants, especially small ones, will only increase entropy and the amount of hazardous waste that no one knows what to do about.

According to the International Atomic Energy Agency, globally more than 70 small modular reactors (with a total capacity of around 12 gigawatts) have been proposed or are under development in at least five countries. The only one already built is a floating reactor in the Russian city of Pevek on the Arctic Ocean, which is used to power mining operations.

They are not needed

Gregory Jaczko, chair of the US Nuclear Regulatory Commission from 2009 to 2012, says the lack of regulatory and 'social' dynamism on these new plants suggests it would be wrong to rely on them as a way out of the climate crisis. “They just aren't ready,” he says. "And when they might be ready, they won't be useful." Is he right? Is that so?

The fact is that, guided by the many operators (dozens in the world) working on new projects, even the legislators are "persuaded", both in the USA and in Europe (and in UK), to include nuclear power projects as part of strategies that will help facilitate the ecological transition.

Companies applaud this new trend (which does not yet take public opinion into account, or which takes into account the fact that it will soon be able to convince it with "strong" arguments such as the catastrophic alternative to the energy crisis. Almost all of them state that the new nuclear power is ready, and the slowness in approving the projects depends only on the poor preparation of commissioners and government bodies.

The intentions, I reiterate from the trends I see, are to develop licensing frameworks for advanced reactors, and this is something that is likely to happen within the next 5 years. The regulations will likely change, and the green light will be given to the development of dozens of new projects. Advanced nuclear power is a possible reality in the coming years.

The fog of doubt, however, is still thick. 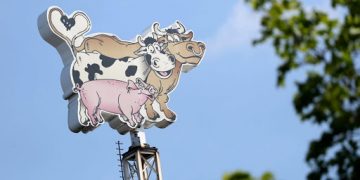