The agricultural sector is growing further, thanks to a new project in California. More sustainable energy and less water waste. 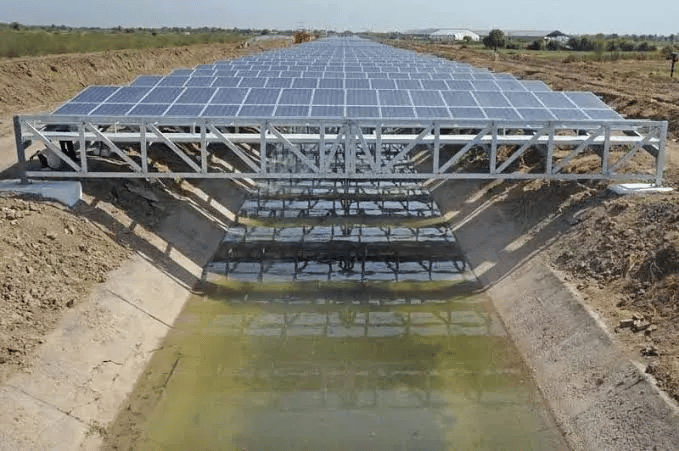 A few years ago, the world of "sustainable" saw the emergence of an interesting new trend:agrivoltaic, the union between agriculture and solar panels. The combination of two energy sources.

The agrivoltaic industry has always focused on the advantages deriving from the positioning of the panels a few meters above the ground. Usually, the panels are placed on a gravel bed, or just above areas of uncultivated land.

A novelty, a system developed in the last period, could change the cards on the table.

Il Turlock Irrigation District in California, it has launched an agrivoltaic project capable of providing solar energy by installing solar panels in the irrigation canals. We have also talked about it here.

In this way, farmers have a double chance of gain: they get money by renting the land for electricity production and, at the same time, they can continue to cultivate on the land. Since the panels are in an "elevated" position, they do not affect production (which was the case before).

At the same time, the raised panels help the construction processes of thesustainable agriculture (technique whereby the soil is subjected to a period of regeneration necessary to recover from the stress of cultivation). The panels speed up the repair by shading the ground and reducing excessive evaporation.

The Turlock Irrigation District project is a great example of the power of the agrivoltaic.

Not surprisingly, TID was chosen as the nation's first water-energy union system. In the coming months, solar canopies are planned to be built on top of canals. The canopies would be able to prevent evaporation from the canals and then generate sustainable electricity.

If all goes according to plan, California's water infrastructure could produce 13 gigawatts of sustainable energy and conserve 63 billion gallons of water a year. The savings would bring benefits across the zero-carbon energy sector.

The prospects are positive enough to expect a general diffusion of the method.

The agricultural sector is already attracting the attention of several water agencies in California, the United States and the rest of the world. Solar canopies could compensate for water loss due to infiltration.

Il Department of Agriculture of the United States tried to persuade owners to coat their own channels. However, most of the companies disagree with the introduction of the agrivoltaic.

Nearly 76% of water utility companies are afraid that the process will cause harm. In particular, they fear that the water conservation system may fail.

However, the United States still has the Nexus project to rely on (a not indifferent renewable energy source). About 6 million hectares (14 million acres) of brownfields can be used for wind or solar projects - the country has only scratched the surface of its solar potential, and it can do much more.

There is still a long way to go, and future prospects may change day by day. 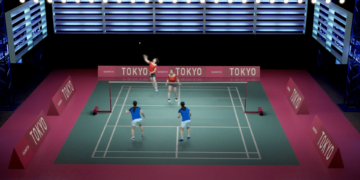 If the fans don't go to the stadium, the stadium goes to the fans. Or thereabouts. The test bench ...