Under the panel the sheep from Campania. And they produce more copious wool. Good news for the agricultural sector and for farmers. 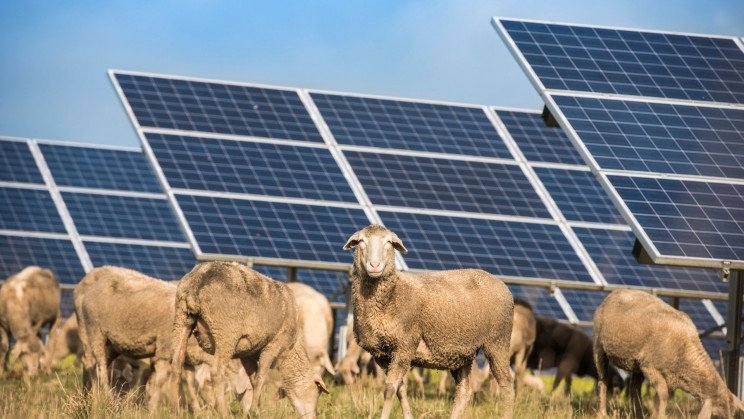 There are three important characteristics to look for when choosing a land on which to install solar panels: it must be large, flat and sunny. I would always advise growers not to sell it (even if the progress of theagrivoltaic are notable and increasingly compatible with crops): the land suitable for grazing sheep, however, looks fantastic.

The farmers themselves called the deal "absolutely beneficial". Beyond the wool production, the sheep could also rely on more grass, as the panels provided shade and prevented the ground from drying out.

Among the cases to mention in this testing period is that of Tom Warren, farmer and rancher who leased parts of his land to a solar farm. His 250 Merino sheep grazed peacefully among the panels: Warren's income increased, the quality of the wool as well, everyone happy.

"It will be because of the conditions in which the sheep live," the farmer said. “The ground is cleaner, with little dust. There is very little contamination of the wool and the sheep are also protected from the sun ”.

Happy sheep even in hard times

An important plus noted in the four years of experimentation: the sheep were able to graze even in periods of drought. Thanks to water condensing on the solar panels and dripping onto the ground, some of the pastures have continued to provide grass.

Graeme Ostini, another breeder involved, is surprised by the quantity of wool that his Merino sheep have produced thanks to the “agrivoltaic” pasture.

It is quite surprising. Some sheep look fantastic. They are growing tremendously, and the wool cuts are 5% larger.

Towards large-scale testing and research

I consider it excellent news, a starting point that will need to be supported by large-scale studies. Okay as a clue, but to find out if the coexistence of agriculture and photovoltaics can have minimal environmental effects we need to work on it.

Whether it is a pasture for sheep as in these cases, or a crop grown under solar panels, it is essential to understand exactly sustainability: because (it is no coincidence) the most fertile soils are also those best exposed to the sun. He says it a research published in Nature.

If photovoltaics damaged them instead of optimizing their productivity it would be a big problem. If it worked, though… well, it wouldn't be bad at all! 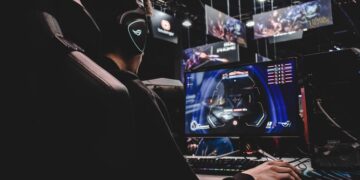 The games of the future will have hybrid characteristics, but will enhance interactivity like never before. Will we like them? There's only one way to ...