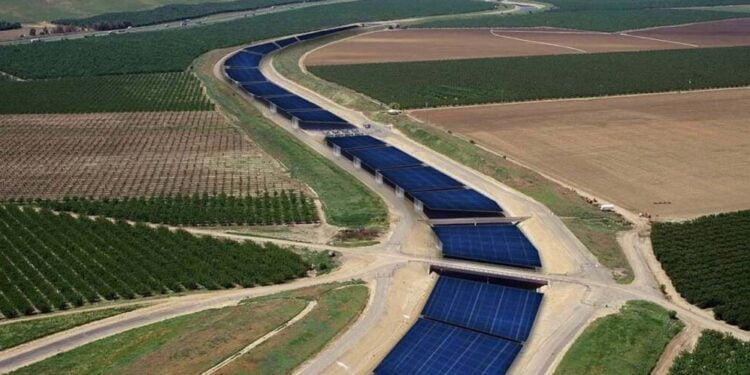 In an old interview, well-known astronomer Neil DeGrasse Tyson jokingly said that ours are already flying cars, as tunnels and overpasses allow them to access the third dimension. Following this reasoning, "flying solar panels" were also born in India and California. Already: photovoltaic systems "suspended" above the irrigation canals.

It is a brilliant way for me to reduce two key factors: the loss of habitat due to the space usually required by solar panels and the evaporation of the irrigation canals. Yes, since the shade provided by the panels protects the water in the canals from the evaporative heat of the sun.

Solar on irrigation canals: born in India, arrives in California

With the largest irrigation canal network in the world and approximately 290 days of sunshine per year, California is uniquely positioned to take advantage of this emerging innovation. The University of Santa Cruz (UCSC) is studying this method as a possible solar energy generator that would save as much as 234 BILLION liters of water per year (63,5 billion gallons). A gigantic change for a state that is sometimes forced to ration water, and which regularly suffers from drought.

However, the history of photovoltaics on the canals starts in the Indian state of Gujarat in 2014. There, a 750-meter pilot project led to the creation of an entire solar plant on canals in the Vadodara district, and another of 100 megawatts off the Narmada River.

Indian researchers were the first to discover that the water under the solar panels runs colder and results in an average increase in efficiency of between 2 and 5%.

The projections on the "Golden State"

Brandi McKuin and his colleagues at UCSC modeled the pros and cons of solar coverage of the more than 6.000 miles of canals in California. They took the mission very seriously, "testing" three separate techniques for measuring water loss in different areas through evaporation to figure out which construction method would be the most efficient on a large scale.

Their results published on Nature Sustainability they shape a very bright future.

As mentioned, if crossed by solar panels, the canals in California would save billions of liters of water annually. Savings that also reduce land costs, maintenance of aquatic plants and an electrical surplus. The most efficient method tested? The construction with steel cables.

That's not all: diesel-powered water pumps are now used to guide the flow of the canals. They would be replaced by solar-powered generators. Finally, removing land from the panels means returning it to native fauna, or to sustainable farms to improve local economies and food supply.

It is a very important step to encourage investment in this direction. Renewable energy and water saving, all in one. Does anyone want to understand the feasibility of a similar technology in Italy? 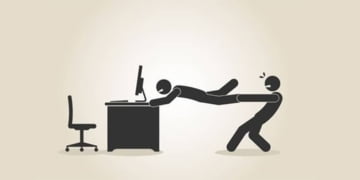 And if struggling every day for decades for a paid job were no longer the focus of our life ...