Space exploration continues to produce enormous novelties. Scientists are close to finding out if there is life in the universe beyond Earth. 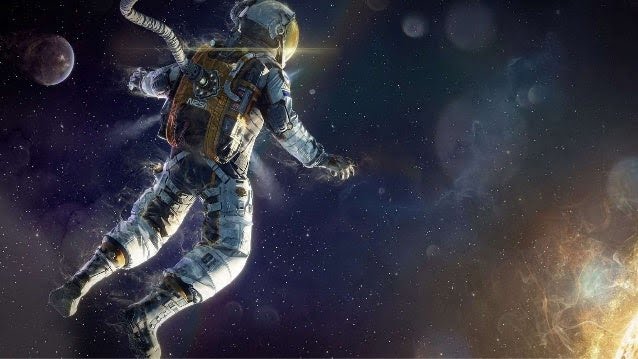 The beginning of the year brings with it a spirit of strong trepidation. We wonder what the news will be, the projects that will make us dizzy and jump with amazement. What do the scientists say? They say 2022 will be a space year!

Research involving space exploration will give way to big news this year.

In particular, there are four most interesting proposals that could leave the curious speechless.

Let's look at the 4 missions / news of 2022 together, the adventures that could change our perception of space and the universe in general.

Among the most interesting innovations of 2022, there is the introduction of the famous James Webb Space Telescope (JWST).

It took the researchers about thirty years to complete the work, to arrive at the construction of an incredibly powerful space telescope.

Just think that the James Webb is a hundred times more precise than the (already famous) Hubble telescope. According to experts, it can observe stars over 13 billion light years away.

Thanks to this incredible power, it will allow astronomers to look at the first galaxies formed in the universe. The telescope, in fact, is able to identify particularly distant galaxies and stars, using a special infrared radiation.

Likewise, the James Webb Space Telescope will help experts study the exoplanets in the universe, trying to figure out if there is life beyond the Earth.

2 Launch of Artemis I

NASA works for the return of man to the moon, through the program Artemis.

Artemis 1 is the first mission of the program, and aims to send the next men to the moon by 2025. NASA will exploit the very powerful Space launch system (SLS), hoping to get positive results.

The Orion space capsule will be placed aboard the SLS, making a three-week journey to the moon and back. The capsule will be tasked with testing the various systems, making sure everything is ready for a manned launch.

From the information gleaned, we know that the NASA space rocket was designed to carry more than humans. A substantial part of the space is reserved for "construction materials", necessary to help the astronauts.

3 Launch of the ExoMars space rover

In addition to the Moon, Mars will also soon see another host appear.

In 2022, another rover belonging to the project will be launched on Mars ExoMars. The research is led by the European Space Agency and the Russian Roscosmos State Corporation, and aims to find out if life has ever managed to inhabit Mars.

The help of all, will allow the rover to effectively detect the historical signs of life on Mars.

4 DART colliding with an asteroid

Even the latest news is connected with the work of NASA.

This time, we are talking about a protection program, an effective system for preventing potentially disastrous situations. In particular, the new project aims to gather information on how much a spacecraft is able to influence the general direction of an asteroid.

The project is called Double Asteroid Redirection Test (DART), and it is exactly an assessment test.

The presence of DART it could prove essential in an emergency situation. NASA scientists aim to test this possibility by 2022, so as to arrive prepared for the new year.

The news on the world of space continues to increase year after year.

The man tries to go further and further, trying to look closely at what he has not been able to observe in the past.

Hundreds of steps forward have been made in a short time, and we expect a significant increase in space initiatives by 2023. We just have to wait and keep our eyes peeled. 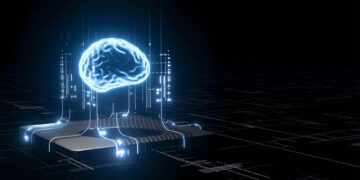 GPT-3, the latest version of OpenAI's artificial intelligence system, can diagnose and prescribe drugs. One...