Travel the cosmos and it will hit the asteroid Didymos (and see if it will work in case of danger): in the meantime, DART sends us star photos. 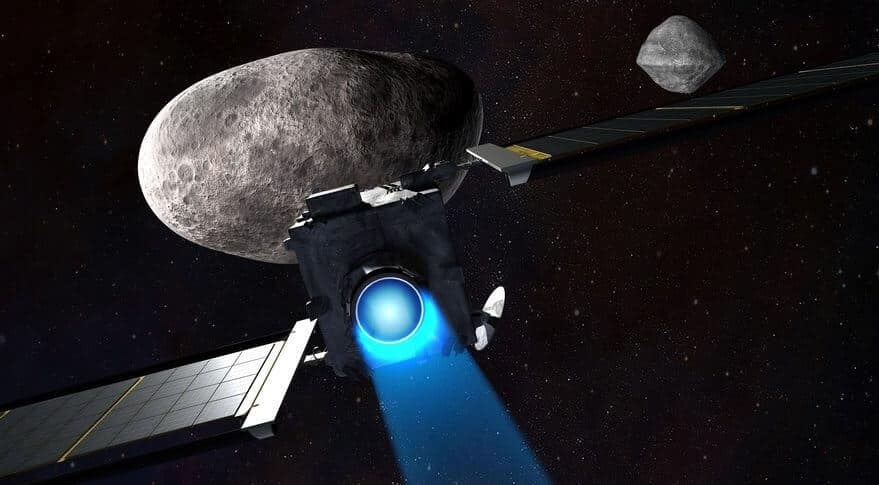 The DART spacecraft (I told you about its launch here) developed by NASA has an intriguing goal: crash into an asteroid. Because? To see if this can be a viable planetary defense strategy in case the asteroid is on a collision course with Earth. The spacecraft, launched last month, has already broadcast its first images: good sign, it means that it survived the launch and the camera is ok.

On Tuesday 7 December, the spacecraft opened the circular door that covers the opening of its DRACO telescopic camera and, to everyone's delight, streamed the first image of the surrounding environment ", he written by NASA. The image is taken "up close", 11 light seconds from Earth. It is over 3 million kilometers (about 2 million miles) and shows about a dozen stars, crisp and crystalline against the black background of space, near where the constellations Perseus, Aries and Taurus intersect.

Second star on the right

DART images are captured using the DRACO high resolution camera (which stands for Didymos Reconnaissance and Asteroid Camera for Optical navigation), the only instrument aboard this kamikaze aircraft. DRACO is used for both navigation and targeting. It will observe the size and shape of the asteroid Didymos and help provide information on how and where the DART aircraft should hit it.

DART, chronicle of an impact that (perhaps) will save us

While not its main purpose, DRACO will also be used to send images to Earth. As the mission progresses, we will have more and more photographs that will show us everything: the journey of this "space arrow", and its crash into the asteroid.

It sounds like the plot of a famous movie, but without Bruce Willis (nor Ben Affleck and Liv Tyler, not to hurt anyone).

On September 26, 2022, DART will hit Didymos. And maybe he will teach us how to save ourselves. 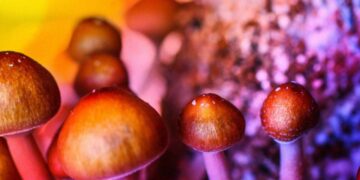 Psilocybin, a substance contained in the famous "hallucinogenic mushrooms", is increasingly being explored as a therapeutic substance. The most popular approach seems to be ...