NASA will attempt to crash a spacecraft into an asteroid to redirect it. 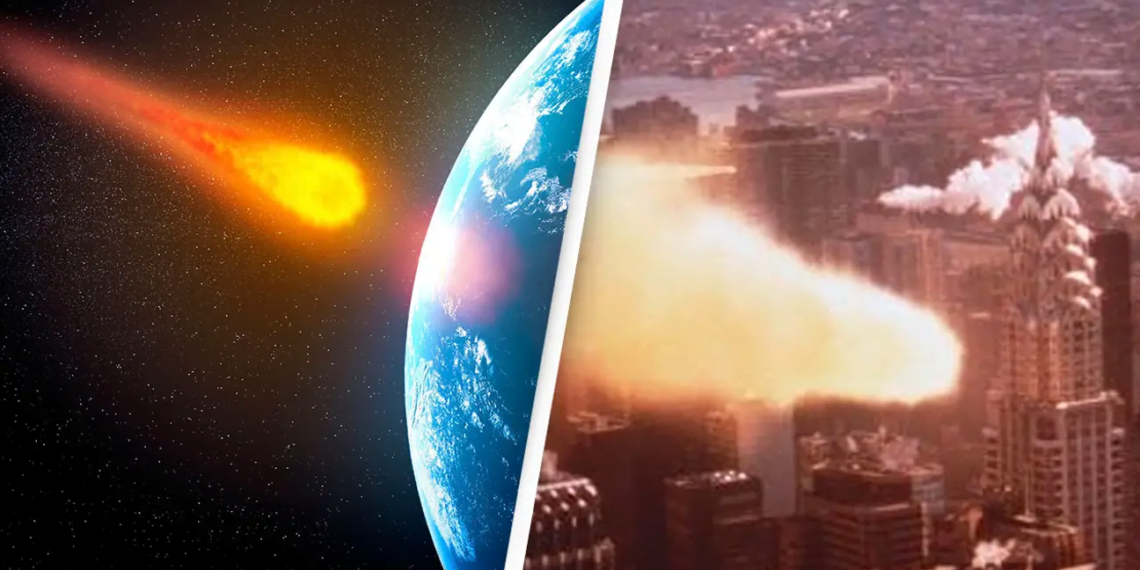 Followers of Bruce Willis, the Armageddon sequel is not out: what you will see on the screens is real. NASA's "planetary defense" system may one day save us from extinction, and start training now on a real asteroid.

Dinosaurs teach us: impact with a large asteroid can annihilate us. Scientists also know this, after having detected about 4.700 celestial bodies that were "potentially dangerous": also impact simulations made in recent months do not put it well. an action plan becomes necessary.

Fortunately we are already at work. A NASA research team is putting together ways to prevent catastrophic asteroids from destroying life on Earth. And for this he started the mission Double Asteroid Redirection Test, for DART friends.

Play pool with an asteroid

By the end of the year, NASA will send an unmanned spacecraft aboard a SpaceX rocket. The target? Send him on a collision course with a small moon called Didymos B which orbits a larger asteroid called Didymos A.

When the spacecraft arrives at Didymos B full of propellant and supplies, it will crash into the celestial body to try to divert its orbit around Didymos A, about 100 meters wide and about 1.000 meters wide.

Consider the proportions on the court: the "bullet" we will shoot is the size of a golf vehicle and travels at a speed of nearly 24.000 kilometers per hour (14.763 mph). Will he be able to change Didymos B's speed and orbit? Without Ben Affleck, by the way?

We learn to defend ourselves

While this particular asteroid poses no danger to Earth, the way it reacts to impact with a spacecraft thrown at it at great speed could teach us to handle much more dangerous objects that are aimed at us.

The launch of the DART mission is scheduled for November 23, with the spacecraft expected to meet with Didymos in 2023.

We can't miss the event. Indeed, "We don't wanna miss a thing", in the words of Steven Tyler. 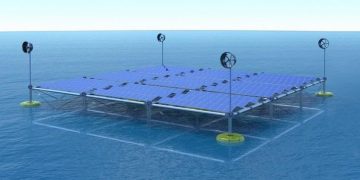